Gata de Gorgos is a quaint inland village of the Marina Alta which sits on the banks of the river Gorgos, also called the river Jalon. It is well known for its traditional craft of producing goods from esperto grasses, wicker and palms. The streets are dominated by antiques and craft shops, often the wares are displayed outside on the street making a picturesque sight and giving the town it's nick name of the 'bazaar' of the Costa Blanca. It is fascinating to watch the craftsman at work producing their hand made goods of baskets, hats, table mats and furniture. At the end of September there is an artisan fair which attracts hundreds of visitors each year and is well worth visiting.

Gata de Gorgos is also known for producing guitars and ceramic works, but its main source of income comes from the Moscatel grapes. These are grown and then using traditional methods, dating from Muslin times, are transformed into the famous Moscatel Raisins. 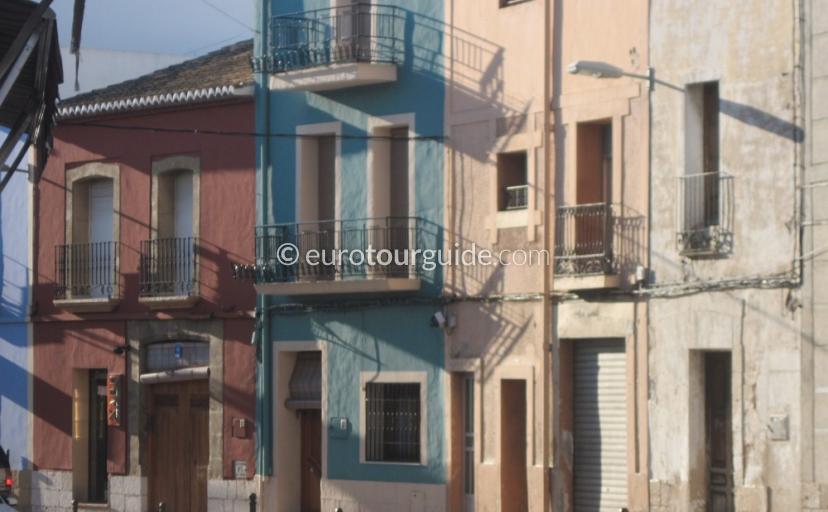 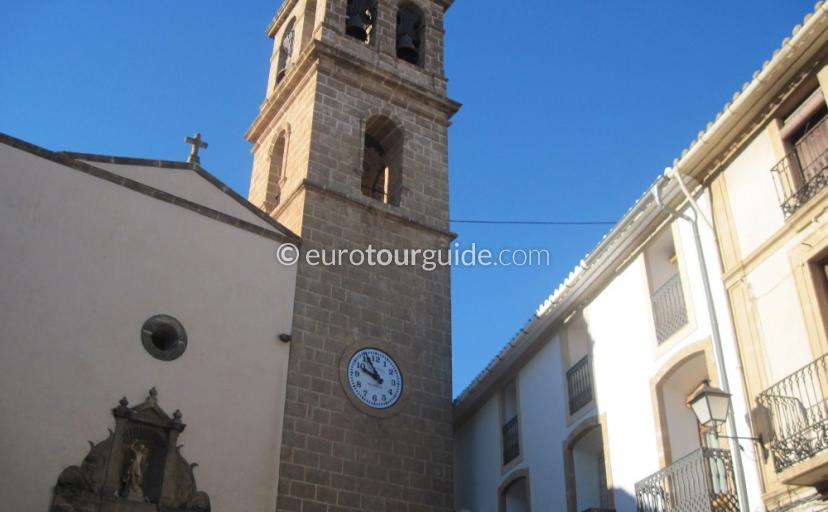 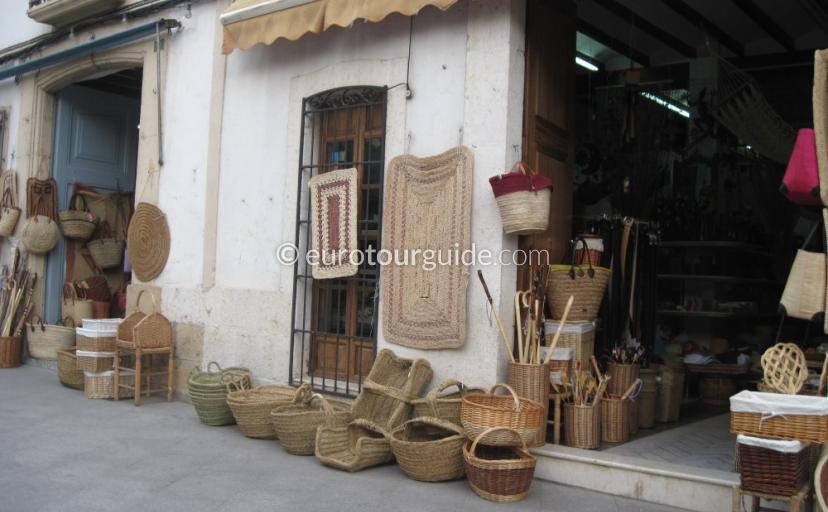 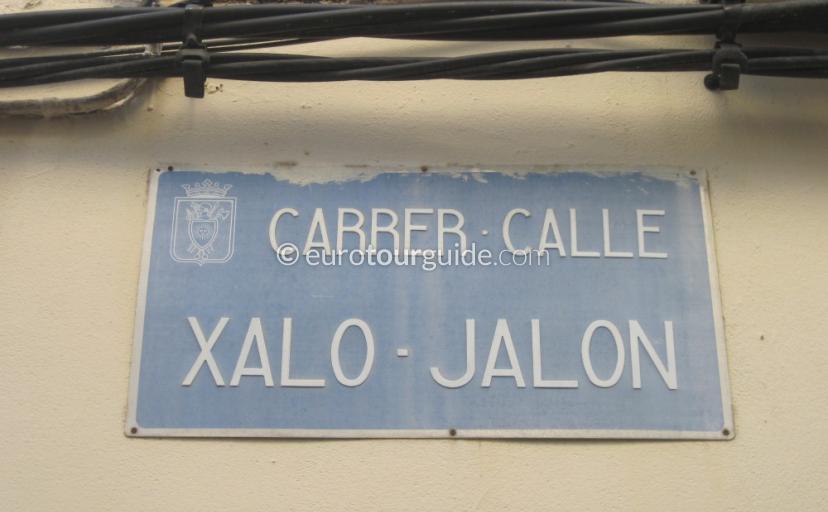 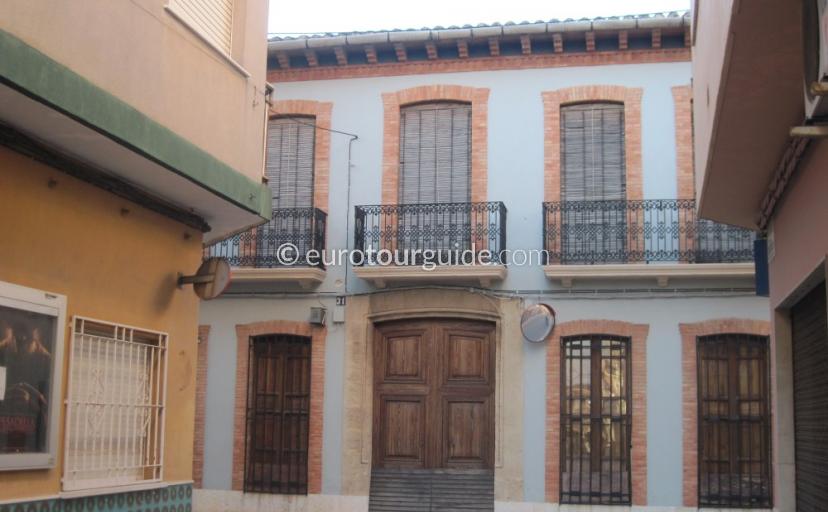 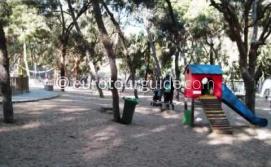