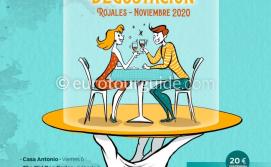 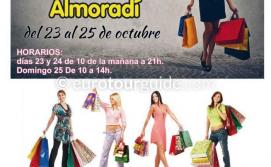 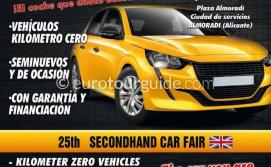 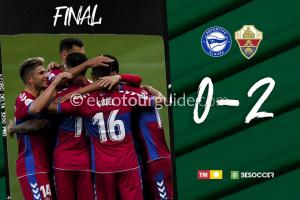 Another great result for Elche CF

La Liga games resumed this weekend after the 2 week International break. This rest time was well spent by the Elche CF team at La Finca Golf Resort and Spa in Algorfa, consolidating their stragatgy and absorbing their final players into this seasons squad. These included the left footed centre back Diego Gonzalez from Malaga, Emiliano Rigoni from Zenit de San Petersburgo and Iván José Marcone on loan from Boca Juniors. 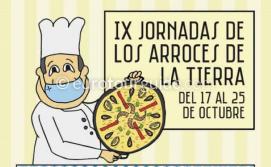 Benidorm will be enjoying its 9th Gastronomic Rice Week from the 17th to the 25th October 2020, known in Spanish as the IX Semana de los Arroces de Benidorm.

You'll be able to mix food with history in Guardamar del Segura during the Tapas con Historia from the16th to the 25th October 2020. 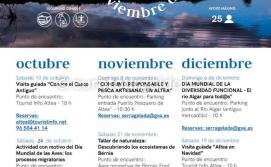 Enjoy some of the Free Guided Walks in Altea during October, November and December 2020. 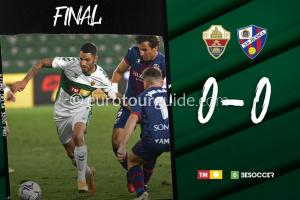 Jorge Almiron, the Elche manager, had a challenge on his hands following his teams 0-3 defeat during their first game in La Liga. Every game in Spain's top division for the newly promoted side is going to be tough, but fans were hoping for 2 wins last week as we faced two of the weaker sides. 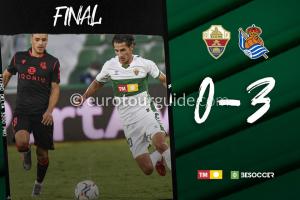 Elche CF return to La Liga after a 5 year absence following their miraculous promotion only weeks ago. Along with Barcelona and Sevilla, they were given a reprieve of 2 weeks, so played their first game of the season on Saturday. 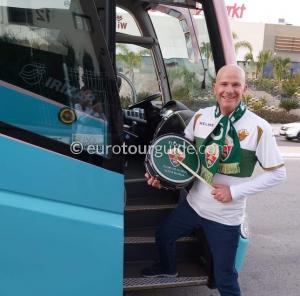 Join the EuroTourGuide Coach Tours to support Elche CF at the Martinez Valero football stadium, once supporters are allowed in. Your match tickets and coach transport are provided from local pick locations from the Orihuela Costa to La Marina and an informative fun filled commentary – we even have out own drum! 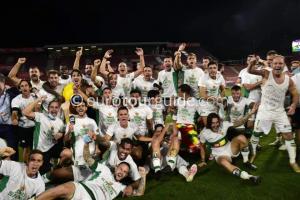 Elche CF Just Do It!

The last two matches of this season’s Spanish Segunda Division took place last week. They were the two legs of the play off final for promotion to La Liga between Elche CF and Girona. After 42 games Elche had finished in 6th with 61 points and Girona in 5th with 63 points.