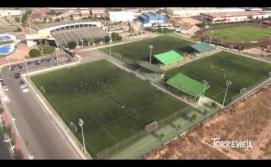 Torrevieja by the Tourist Office

This official tourist board video has been put together to highlight all the wonderful sights this vibrant town has to offer its many visitors who come to these shores all year round. 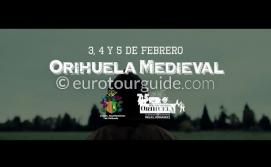 The Medieval Market takes place in Orihuela around the end of January beginning of February each year. Final dates will be displayed on the Calender of Events nearer the time. 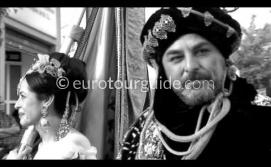 Promotional Video for the Moors and Christians Fiesta in Ibi held annually at the beginning of September in order to honour their patron saint, the Mare de Deu dels Desemparats. 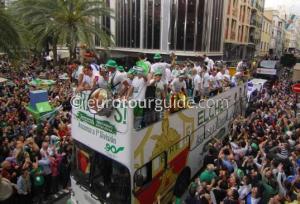 Elche CF was promoted to La Liga at the end of the 2012/13 season. The city celebrated this achievment in style with an open top bus tour and the packed stadium. The stadium had 30,000 people in it at 10pm on a Sunday 19th May 2013 night and when the team arrived the atmosphere was one to remember. The video was produced by Elche Diario. 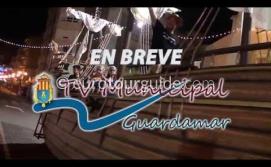 The town of Guardamar del Segura hosts a fantastic local Moors and Christians parade. This video has been selected from the official tourist office as a great way to show you how memorable this event is. 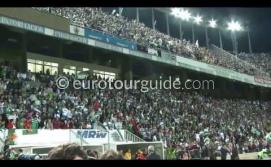 Elche CF had an incredible promotion party to celebrate their rise to La Liga every football fan dreams of celebrating a championship winning year. Watch this video to see how the city of Elche in Spain did just that. 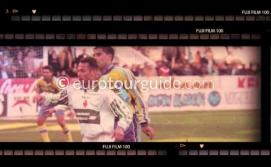 Your Euro Tour Guide has chosen this video by Visit Elche, put together as a Thank You from the town for the many years of footballing history which brought promotion into the top division here in Spain at the end of the 2012-13 season. The first time Elche CF has made La Liga for 25 years. 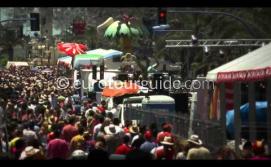 Promotional video of the Fogueres de Sant Joan or Hogueras de San Juan Fiestas in Alicante starts on the 13th and finishes on the 29th June 2013. 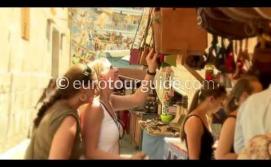 Promotional video for the Medieval Market in Alicante City from Friday the 7th to Sunday the 9th June 2013. 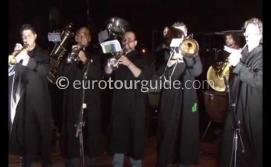