The Regional Park of Sierra Espuna covers some 25,000 hectares and is located inland in the province of Murcia. It has been a protected area since 1930 and in 1992 it was classified as a Regional Park. It is a stunning park, covered mostly by pine trees and, as it has some 20 mountain peaks above 1,000 meters the views over the top of the pine forests are magnificent. It takes its name from its highest mountain, the Espuna at 1583 meters!

The park has quite an unusual history. The region of Murica enjoyed great prosperity during the 18th century when it used almost all of its natural resources, including most of its pine forests. When Ricardo Codorniu, a passionate nature lover and forest engineer returned to the region in 1889, after spending time in Madrid, he was devastated by the destruction which the years of economic boom had caused. He set about restoring the forest, replanting some 19,000 hectares and gained the nick name of the ‘apostle of tress’. As you drive though the park you’ll notice evidence of his hard work as a lot of the pine trees are planted in straight lines.

Today the park is criss crossed with many hundreds of kilometres of marked walking and cycling routes. The mountain road is very well maintained and there are numerous panoramic viewpoints as well as some great picnic and barbecue areas. If you’re lucky you’ll see the Moufflon mountain goats, wild boars and circling eagles during your scenic drive. 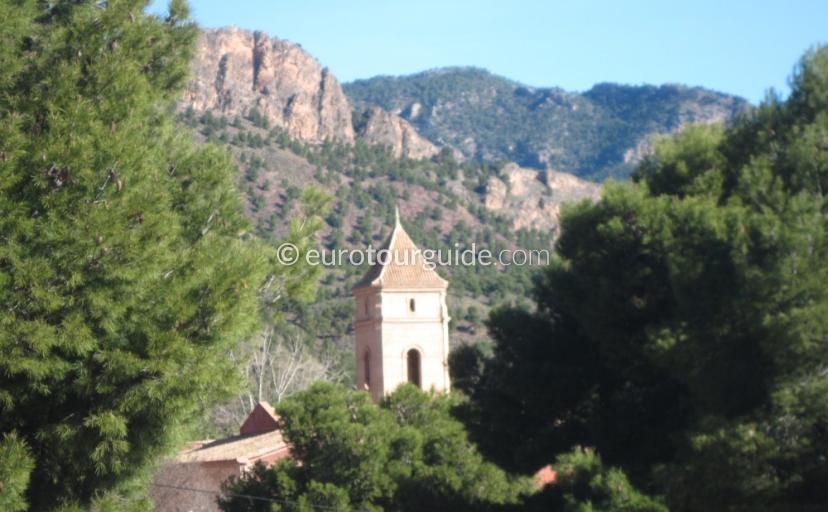 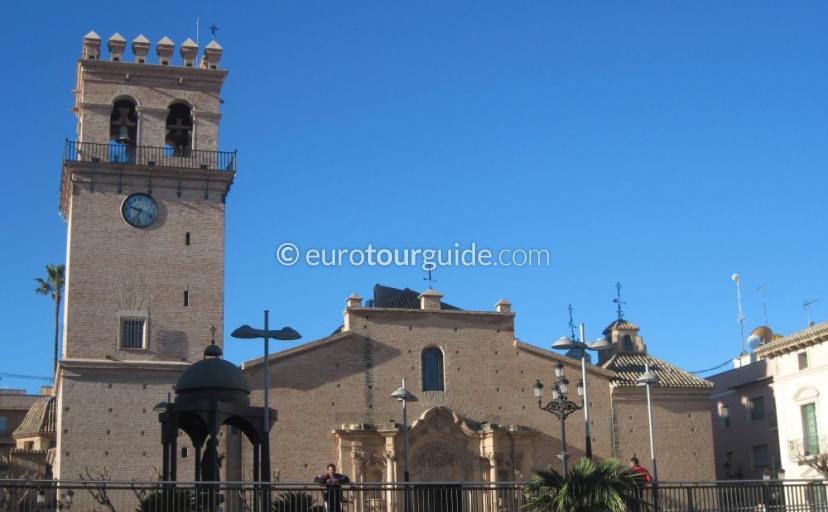 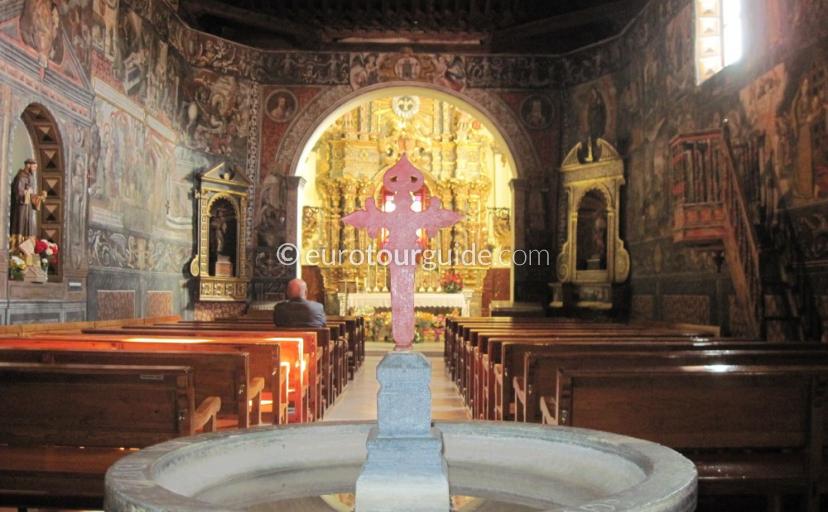 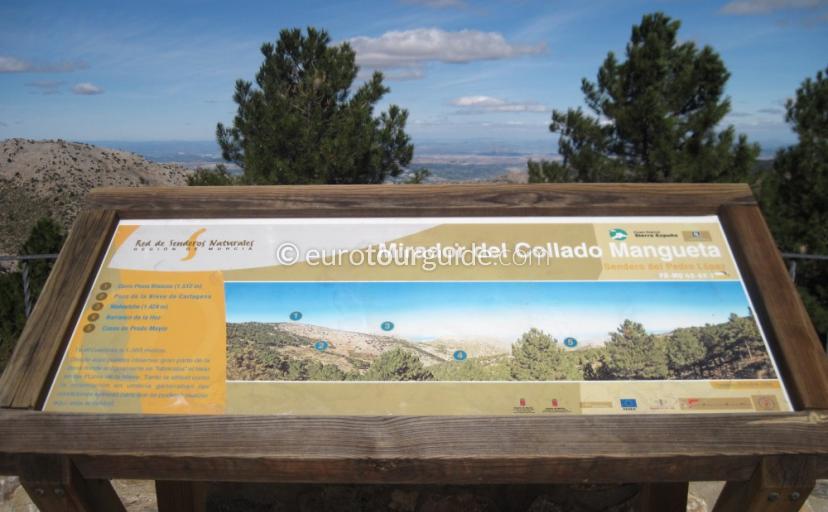 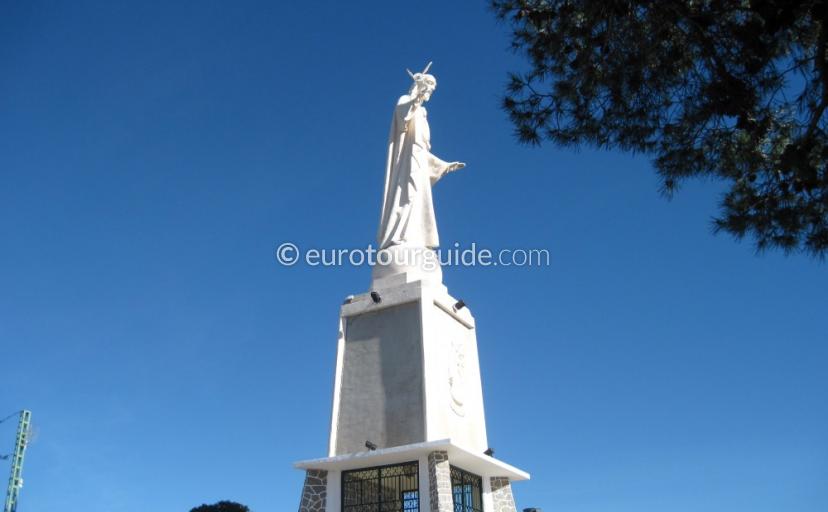 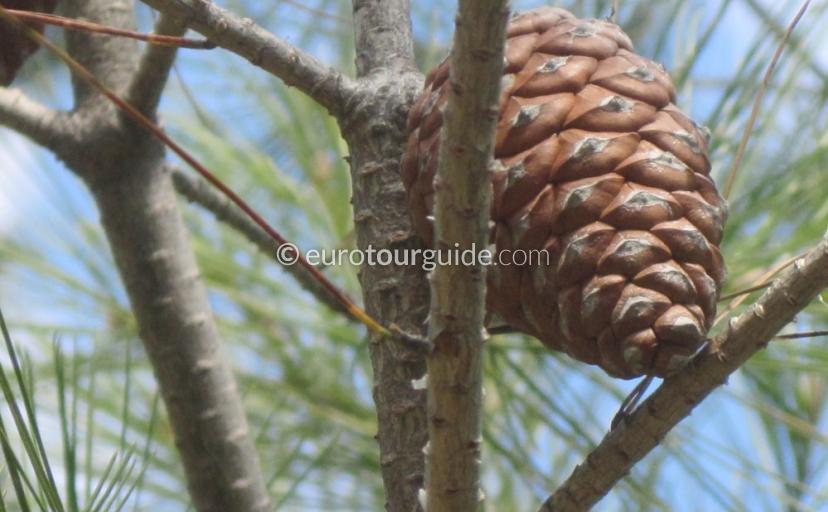 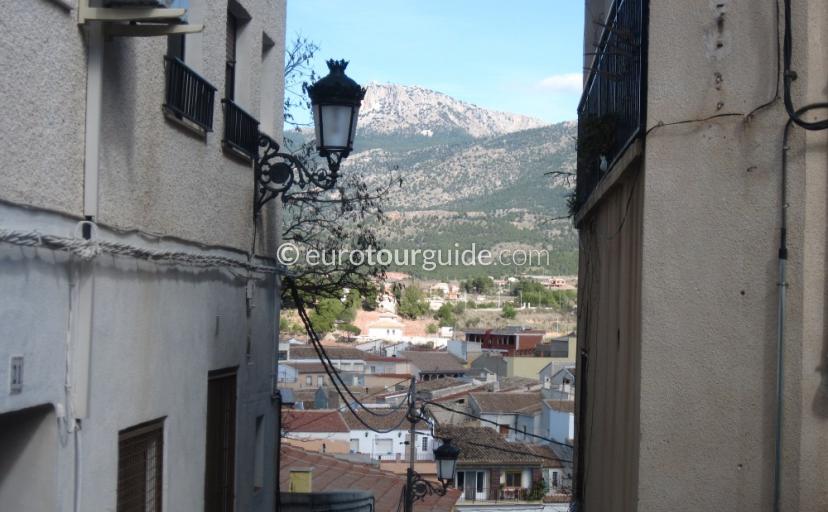 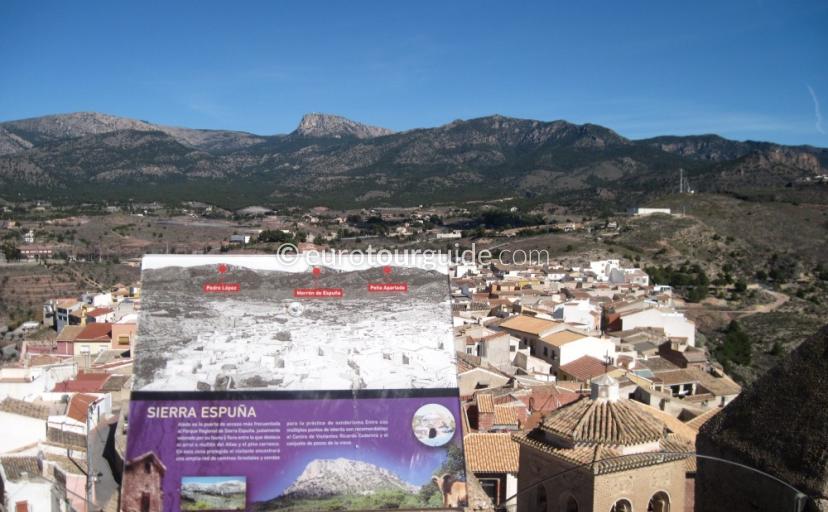 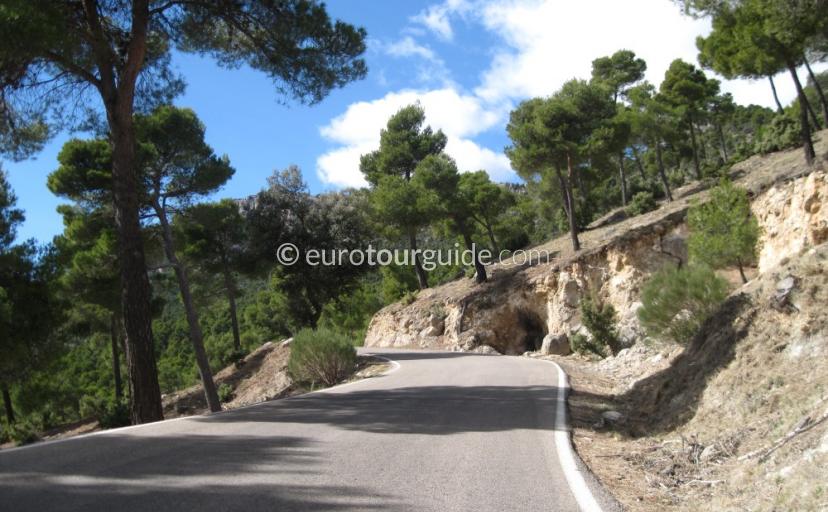 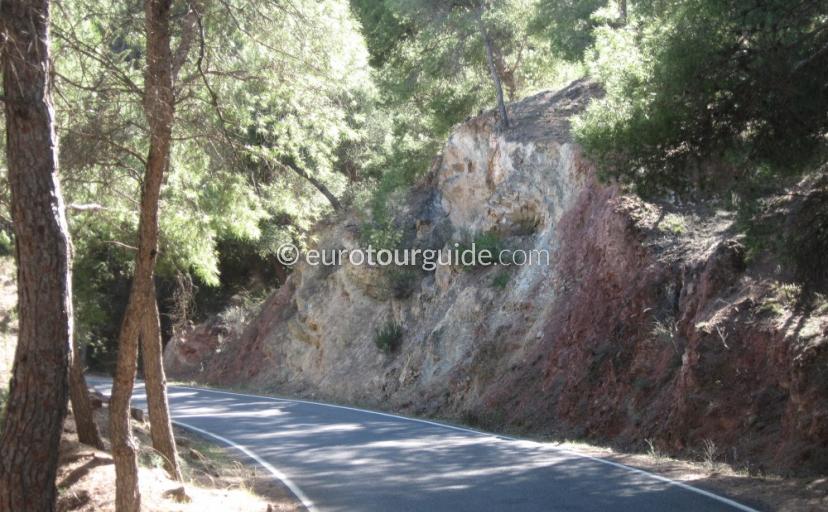 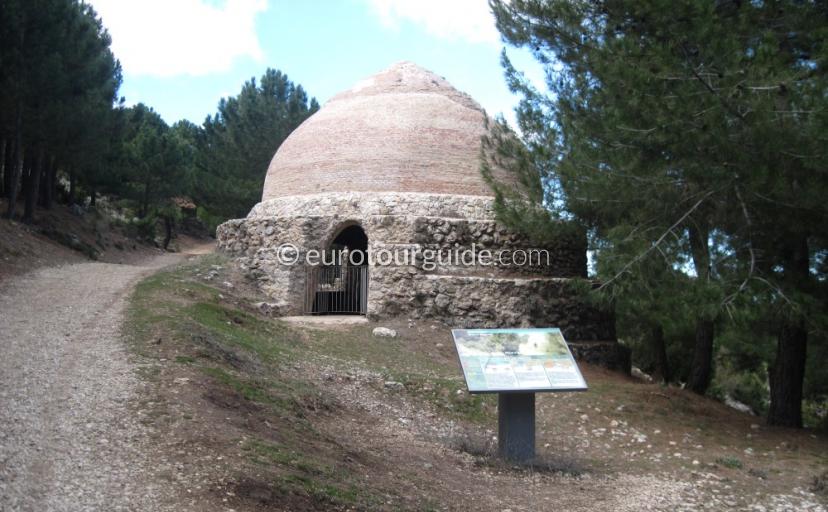 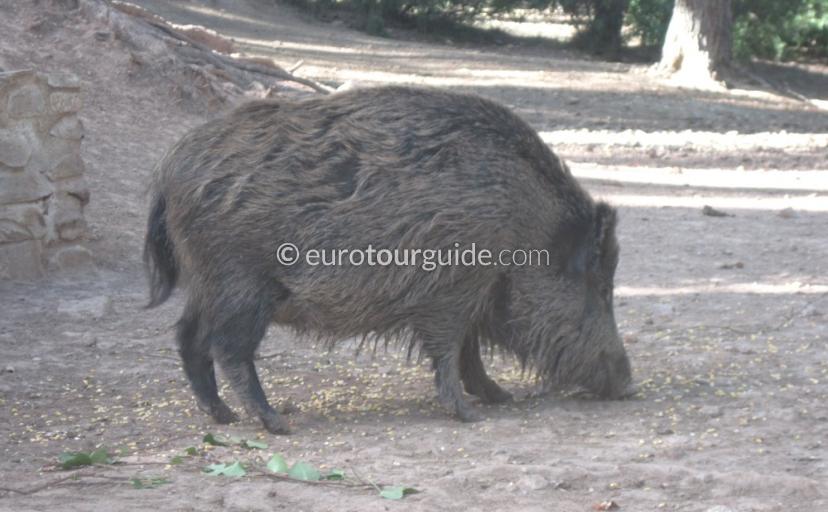 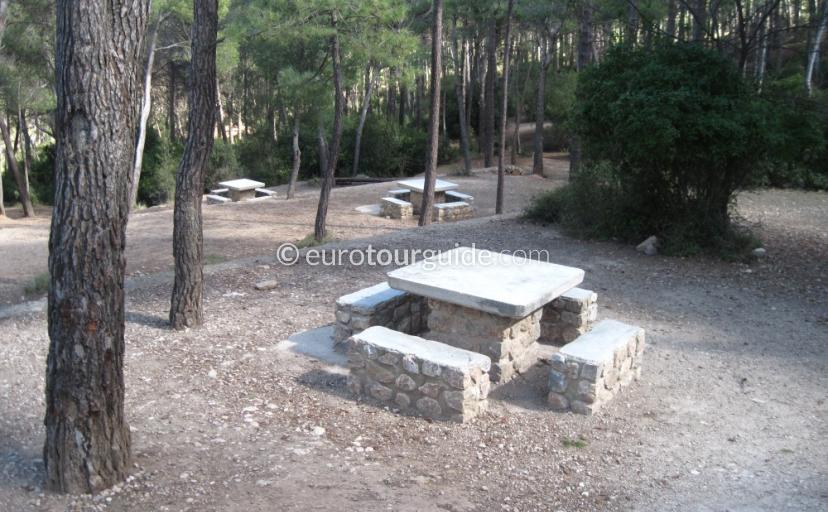 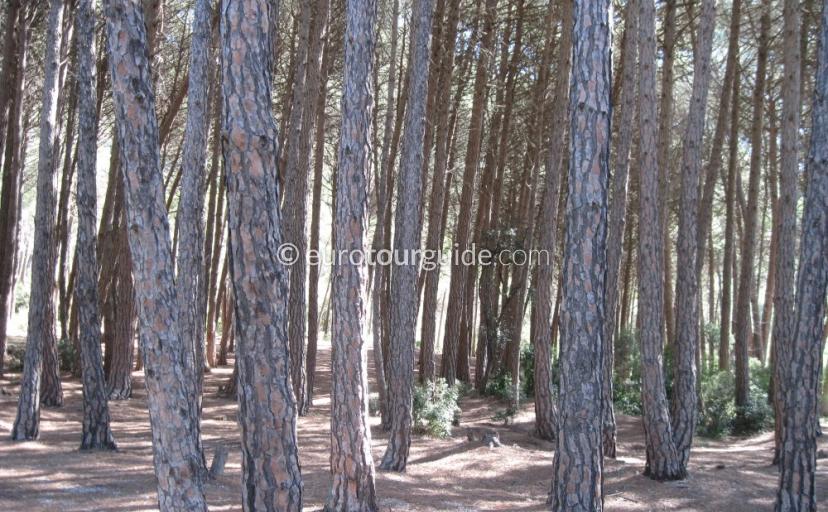 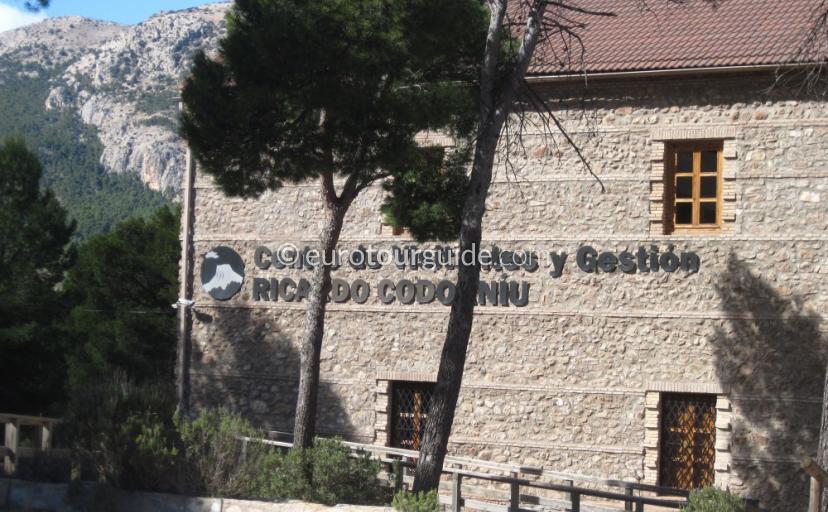 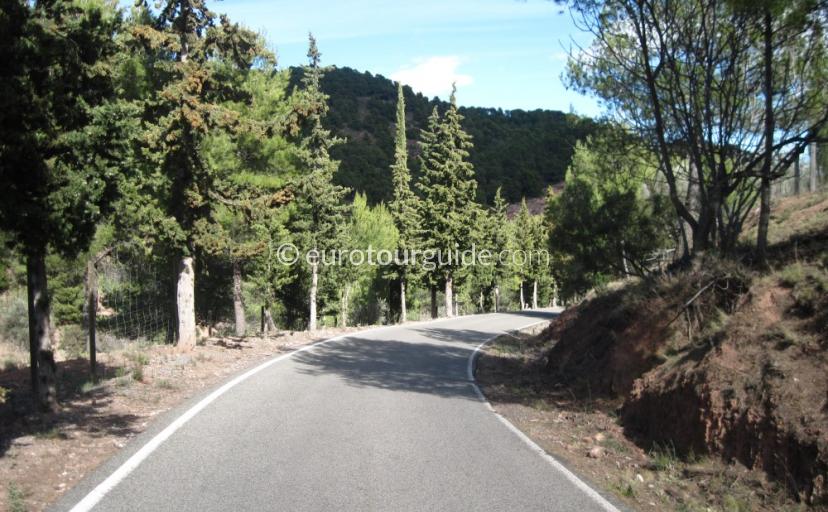 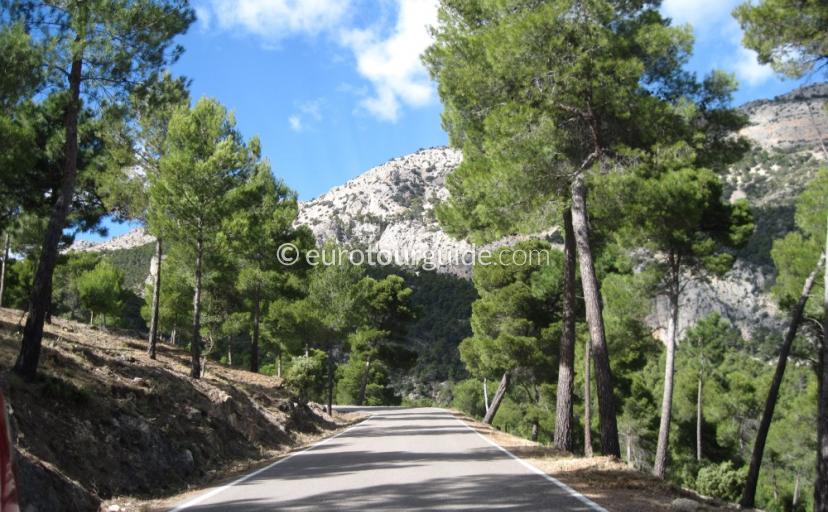 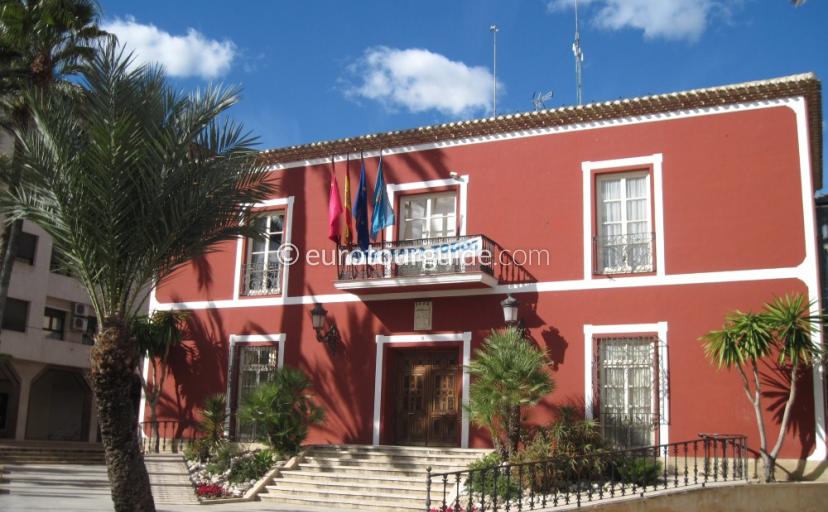