The city of Murcia was founded by the Arabs during the 1st century. Since then, it has been a crossroads for different civilizations and core of the Mediterranean as it occupies an important location on the Rio Segura. The impressive Basilica (Cathedral), which sits opposite the modern Tourist Office, makes a great starting point right in the heart of the city. From here, explore the colourful, lively, little plazas that nestle in between the narrow streets. Murcia has an overwhelming array of museums, art galleries and centres and beautiful historic buildings, so if it is culture that you crave you will certainly enjoy your time here.

Murcia has the largest out of town shopping complex in the area as it consists of two malls and Ikea, not to mention the football stadium of Real Murcia. Parking is free in all car parks, so you can really take your time! The Nueva Condomina mall is set over two floors. It has shops throughout including the hugely popular Primark as well as some small boutique-like outlets. Outside there are many large stores such as the electrical giant Media Markt and the DIY store Leroy Merlin. The Thader Mall also has two stories of much the same stores. The mall is open air in style and has a Ten Pin Bowling Alley. Ikea is just the same as all the other Ikeas! However, apart from weekends, fiestas or rainy days you’ll hardly ever bump trolleys!

There is also the Terra Nature and Aqua Natura Theme Park where you can easily enjoy a whole day out. Terra Natura Park is divided into two areas; African Savannah and the Iberian Peninsula and has over 300 animals and 50 species of trees and plants. Aqua Natura is a water park and has pools and slides for children and adults as well as a lazy river.

Places of Interest in Murcia

Ideas of things to do in Murcia 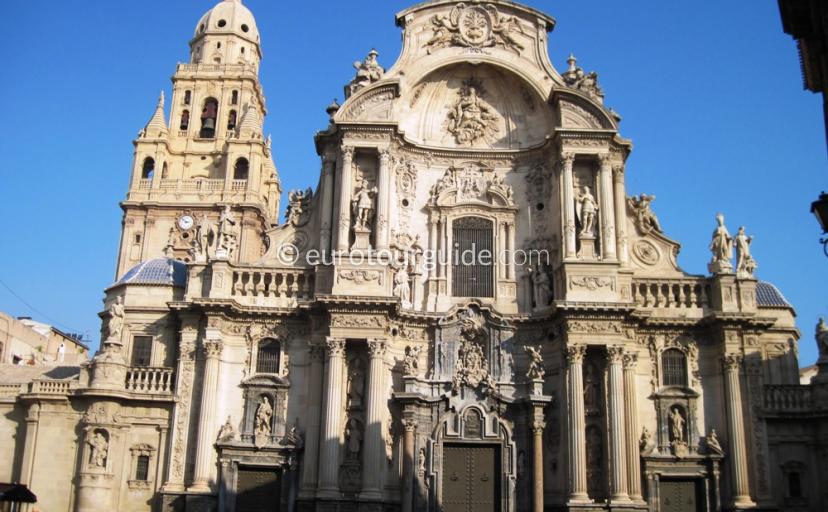 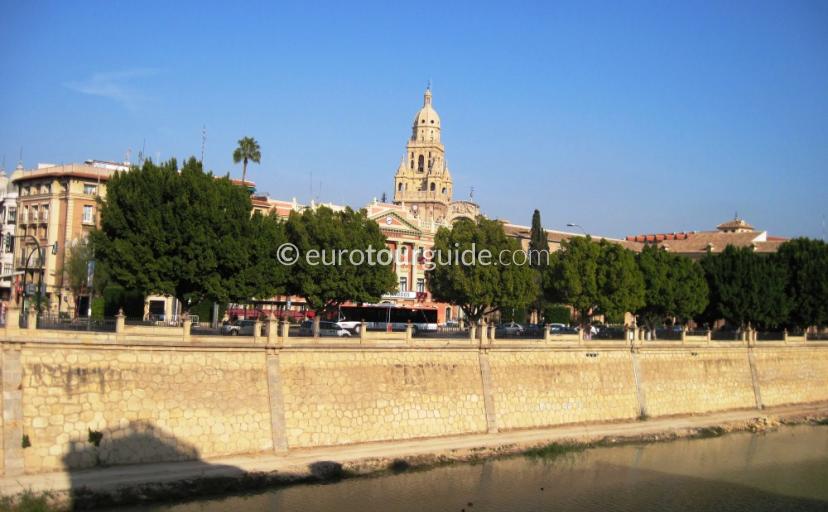 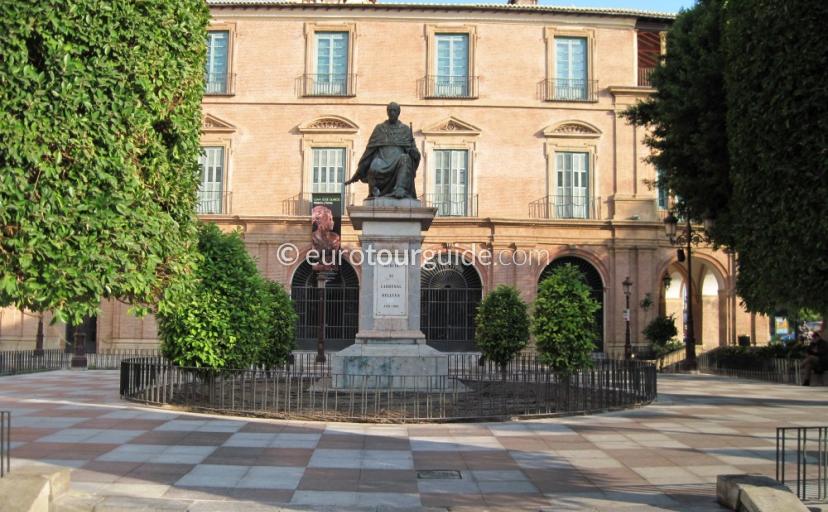 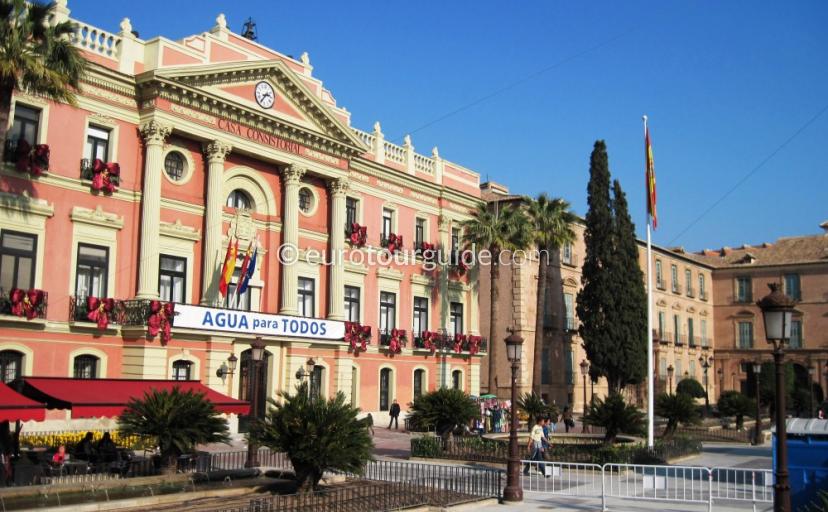 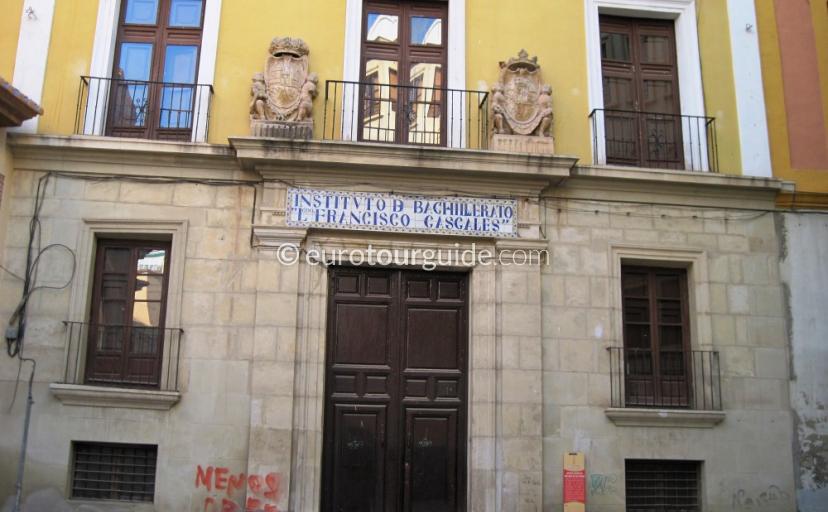 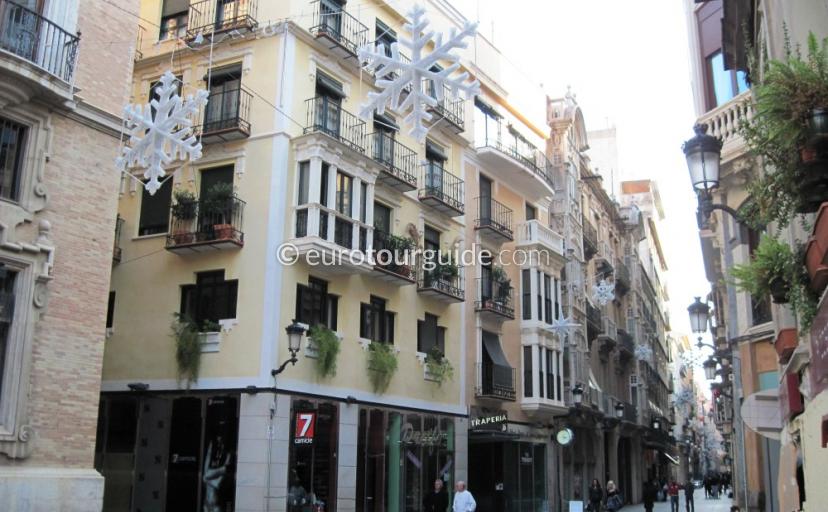 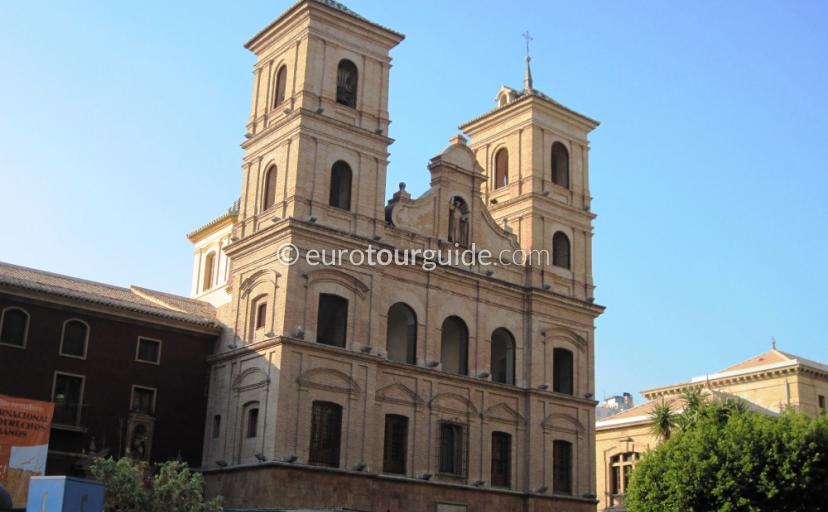 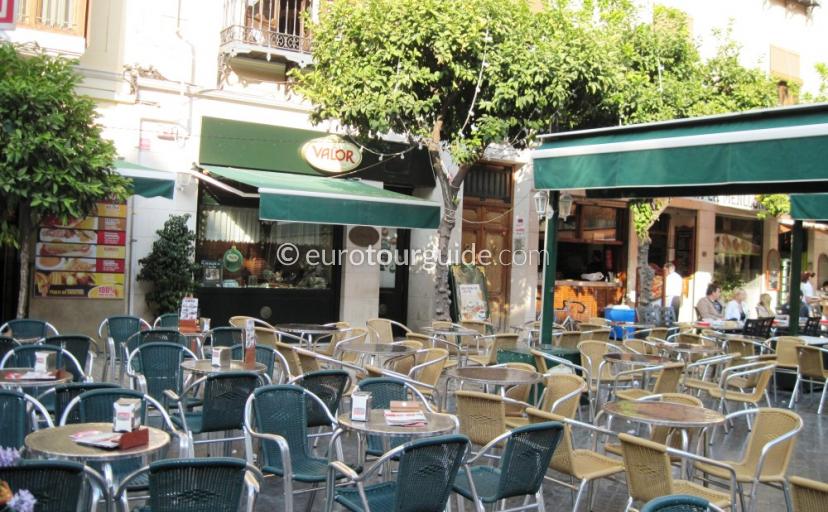 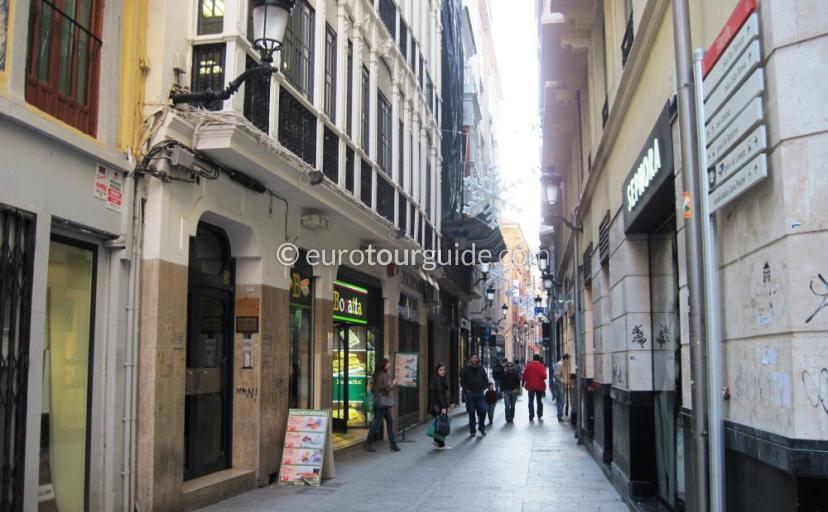 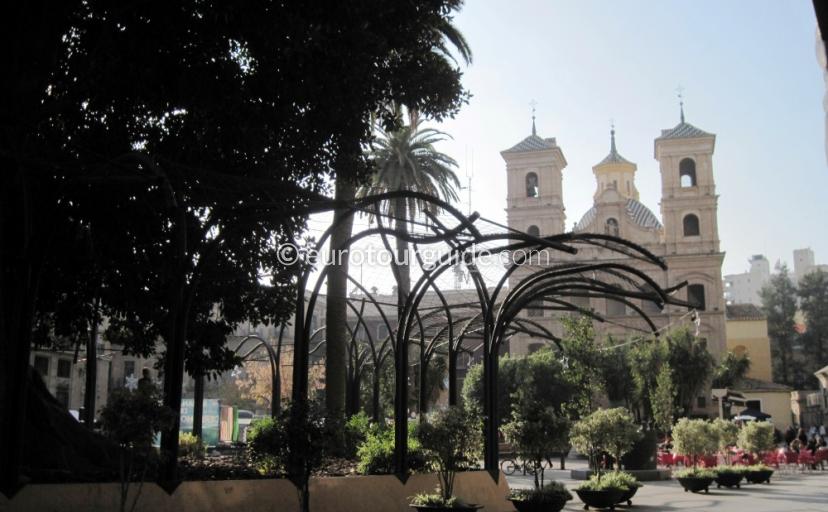 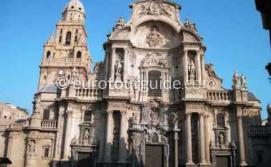 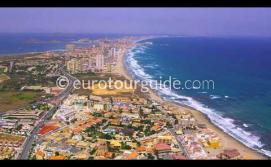