Day Out Mula, Bullas and Cehegin

The inland part of the province of Murcia is just as delightful and worth visiting as the coastal part. It has spectacular scenery as it lies within the Espuna and Revolcadores Mountains along the course of the Mula river. There are many charming towns and villages that have been inhabited since prehistoric times, and plenty of unique culture as this area has remained relatively isolated throughout history.

This day out is designed to give you a good feel for the area, but there is so much to see and do in all three places, that you might prefer to spend the whole day visiting only one of them. Or perhaps you can 'mix and match' these destinations with Caravaca, Moratalla or Calasparra that make up the other day out to inland Murcia.

Mula is a great place for a morning coffee and an explore. Bullas has an interesting wine museum and many, many bodegas to visit. Cehegin is quite simply a delight, a walk through its narrow streets up to the town hall is a must.

The ‘Vivas Verdes’ is a cycling and walking path that runs along the route of the old Murcia - Caravaca railway which closed in 1971. The route is 48km in length from Caravaca de la Cruz, past Cehegin, Bullas and Mula, it currently finishes at the Banos de Mula, but the extension of the path into the city of Murcia is almost finished.

Places to stop during a day out Mula, Bullas and Cehegin 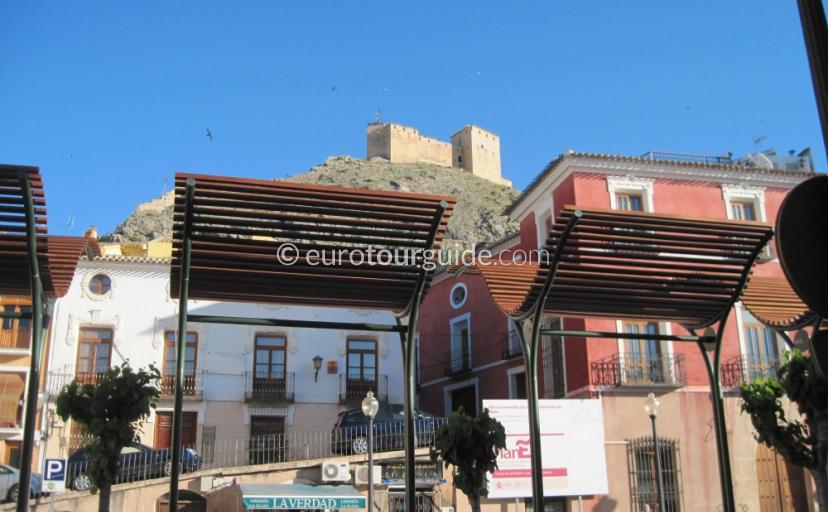 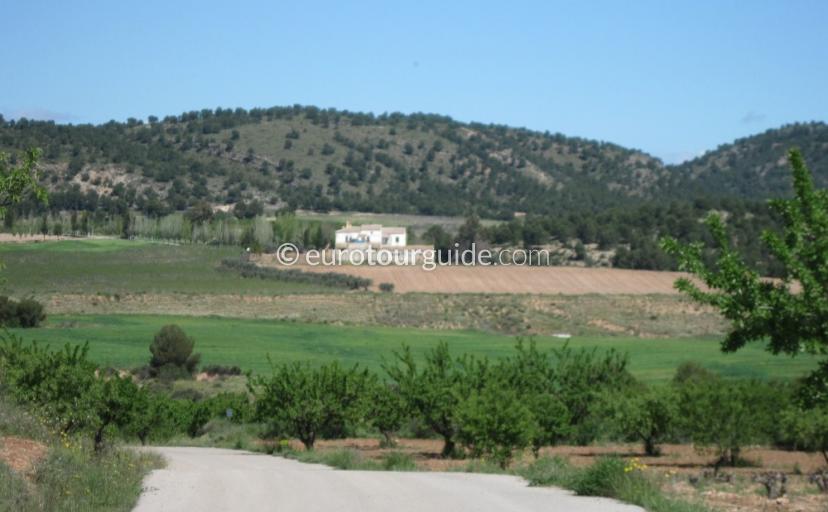 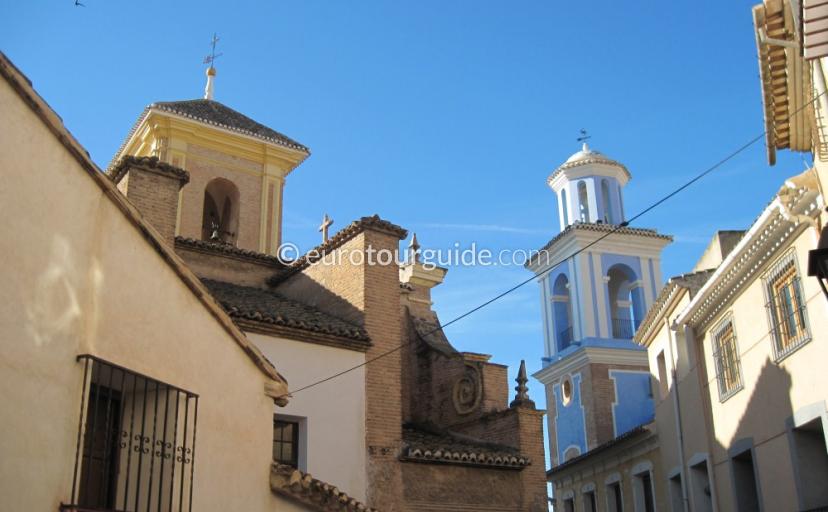 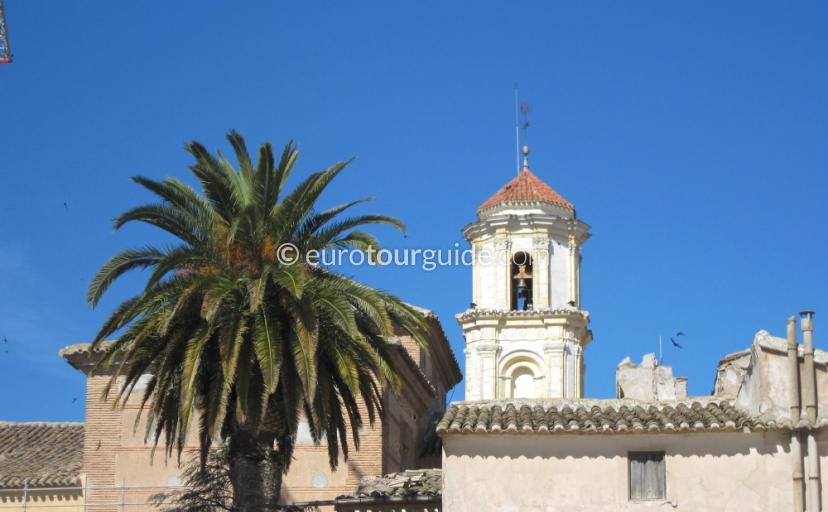 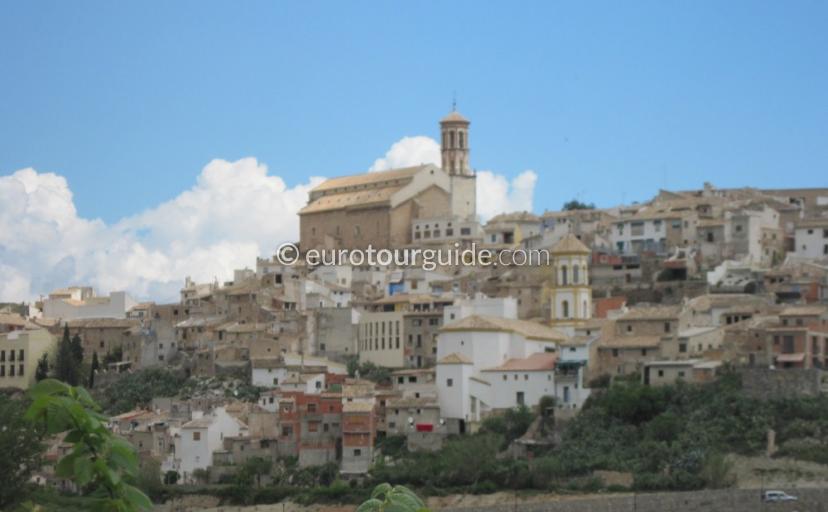 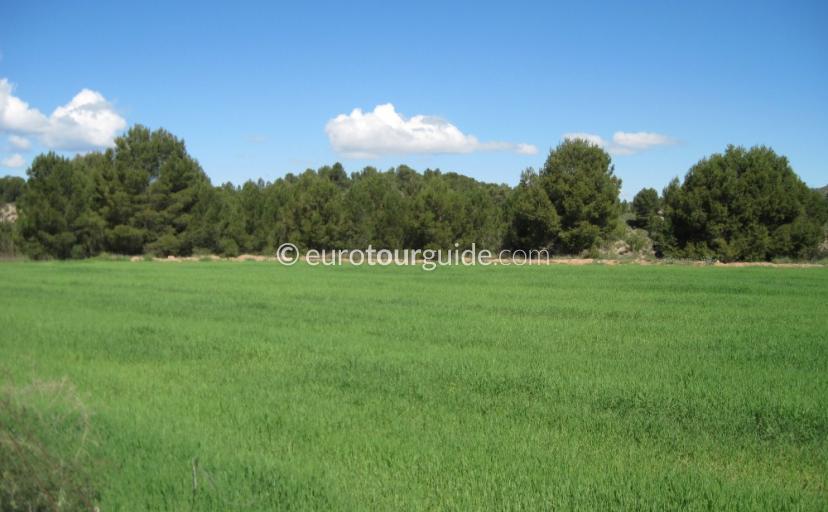 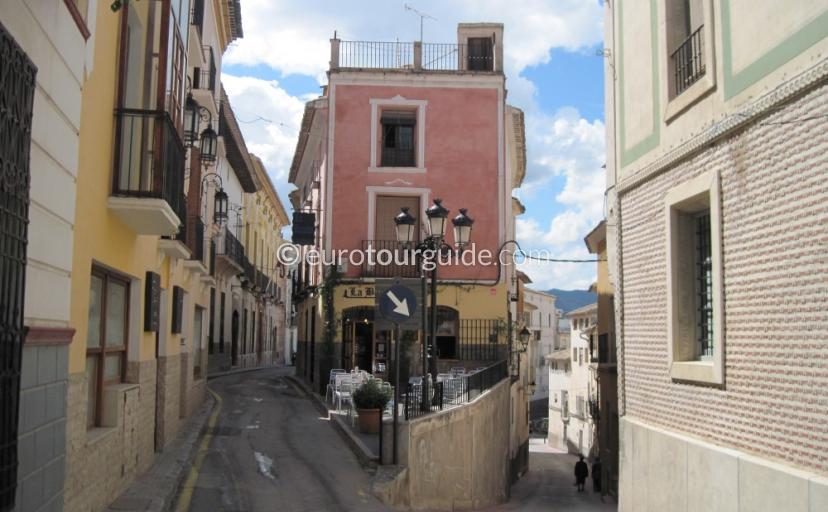 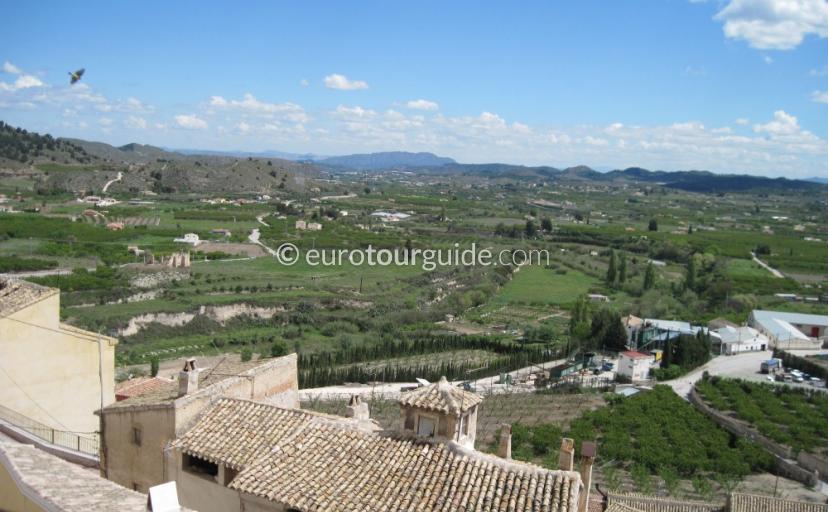