Elche is located within the largest Palm forest in Europe and has been nicked named the City of Palms. Elche has a fascinating history as it was of great importance to the Romans and the Moors at different times throughout history. Today, it has two international UNESCO awards; one for its palm groves and the other for its religious play, the Misteri d’Elx. The people of the city have been performing this play every August since Medieval times. The week’s play is rounded off with one of Spain’s loudest firework displays know as the Nit d’Alba.

Once you have visited the Tourist Office, just above the car park, you can explore Elche by following our Elche city walking route. Why not climb the narrow steps up to the roof of the Basilica, from where you get a wonderful view over Elche and its palms. You can visit the various museums including the award winning Archaeological and History Museum or get to know more about the palms at the Huerto del Cura. Stroll through the Municipal Park and go into the Visitors Centre for an audio visual introduction to the city or take the small Tourist Train.

Ideas of things to do in Elche

The Tourist Office for information about the museums and other places of interest:
Remember that most museums are closed on a Monday and for siesta which is generally 14.00-16.00 in the winter and 14.00-17.00 in the summer. 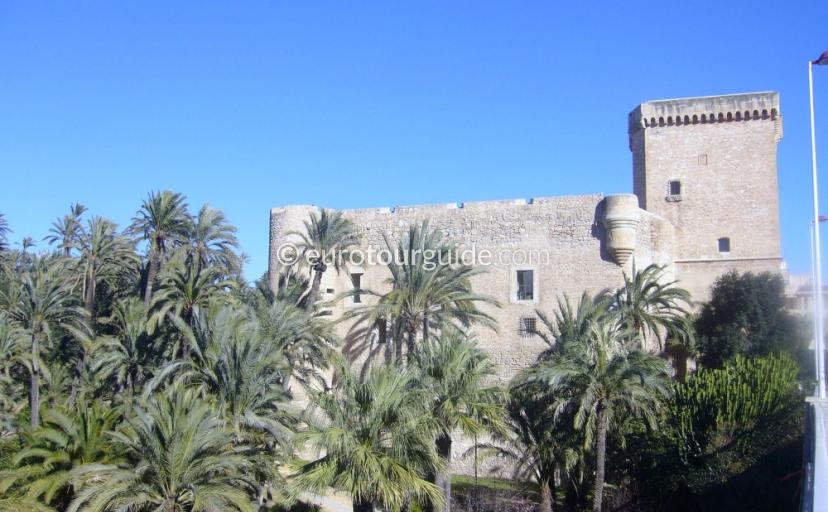 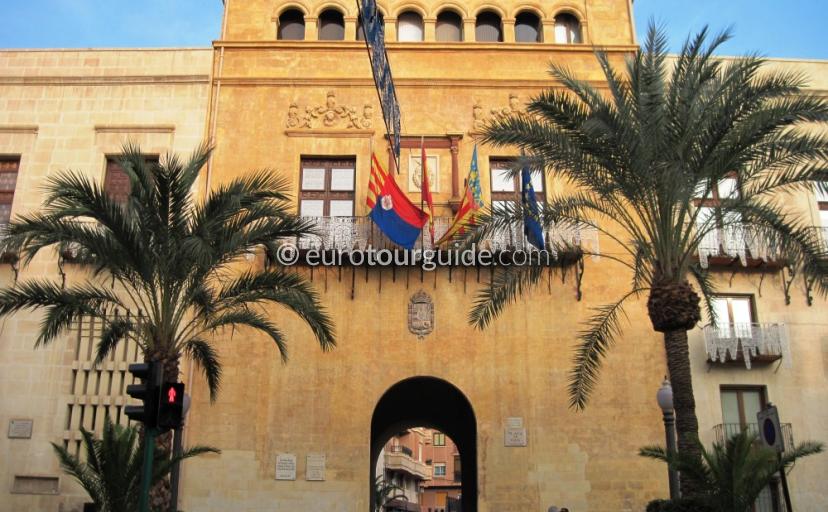 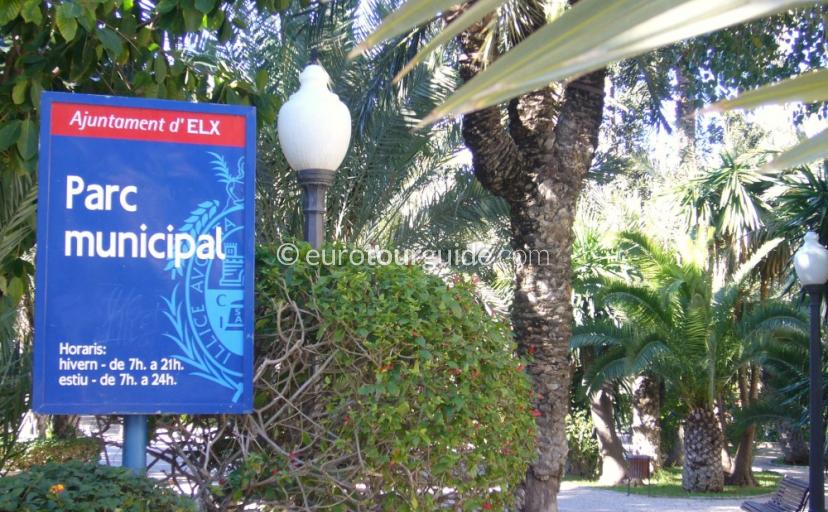 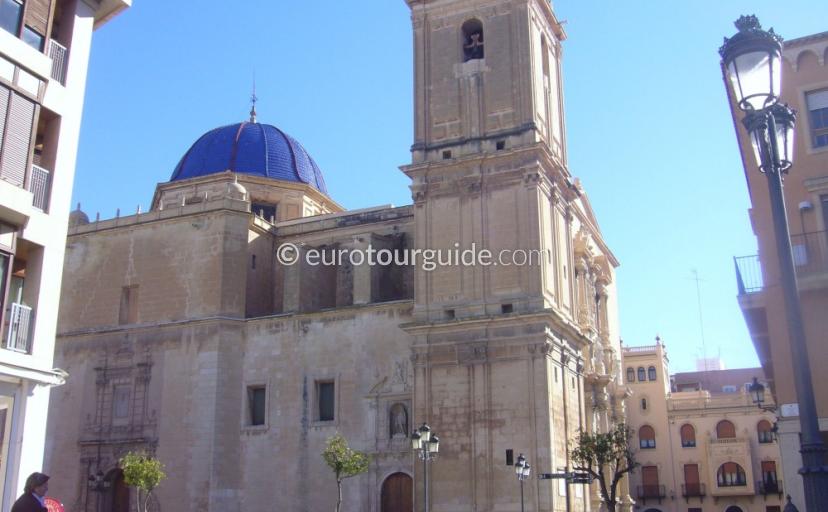 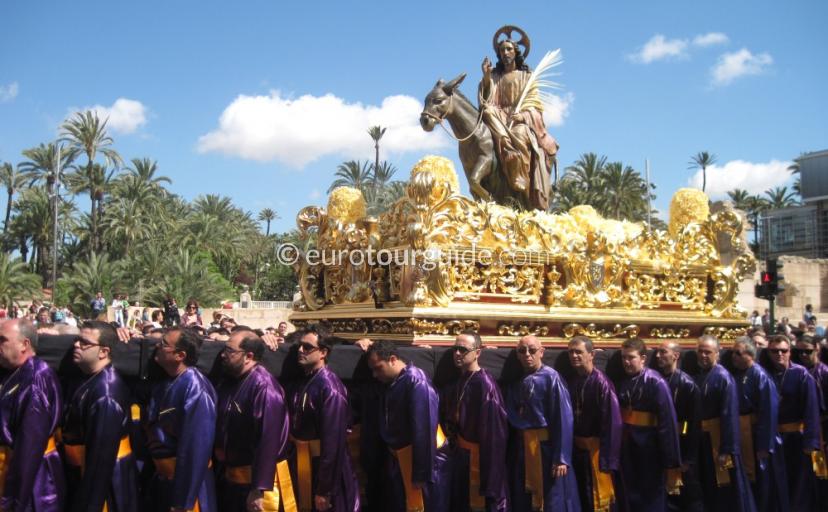