Alicante is a city which has something for everyone. There is a beautiful historic section with the Castle of Santa Barbara as it’s crowning glory, a traditional bull ring, a wonderful long sandy beach, a impressive marina from where you can take a boat trip, a great selection of boutiques, department stores and specialist shops, and many fiestas like the famous Hogueras de San Juan around the end of June.

Santa Barbara Castle is well worth a visit. Take the tourist bus, catch the lift from the street or if you  are feeling energetic walk up the path! However, the best way is to drive and park for free. Once at the top, you can explore the well preserved castle ruins, taking in the stunning views and the tranquillity of its setting. On a clear day you’ll look out over the marina and beaches to the sea, down onto the cathedral and the old town, to the bullring and the football stadium for Hercules Alicante as well as the mountains in the distance.

Places of Interest in Alicante

Ideas of things to do in Alicante

The Tourist Office for information about the museums and other places of interest
Remember that most museums are closed on a Monday and for siesta which is generally 14.00-16.00 in the winter and 14.00-17.00 in the summer. 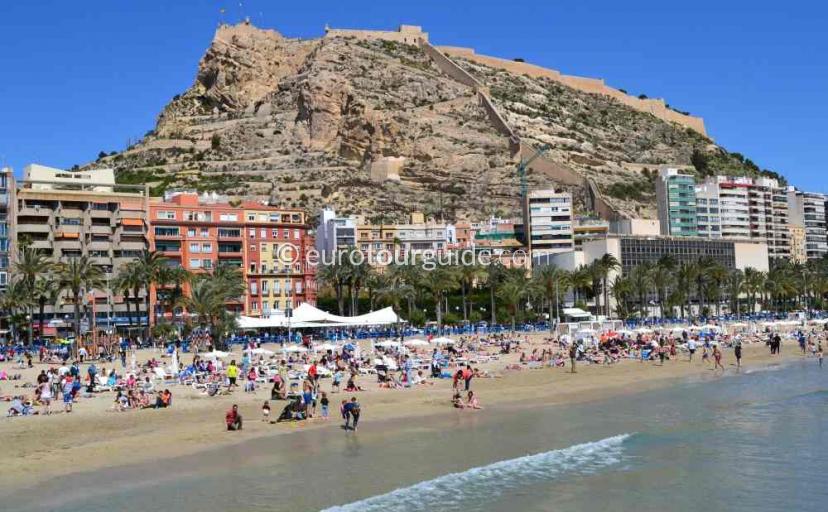 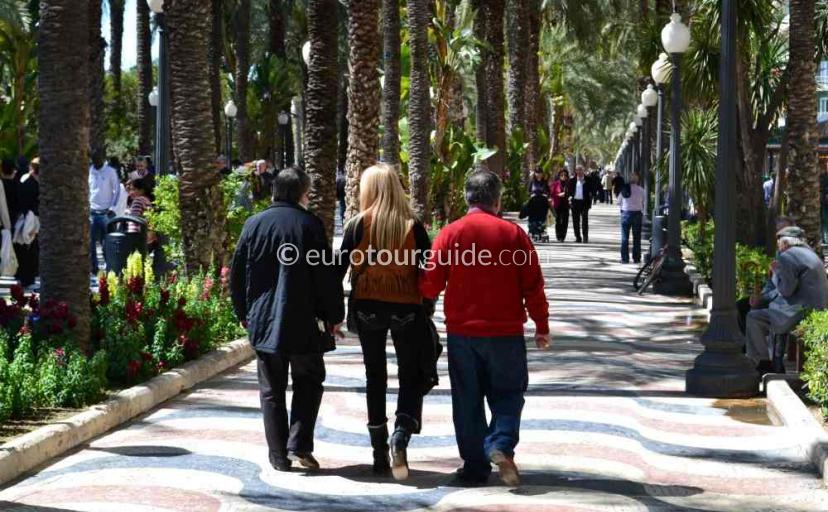 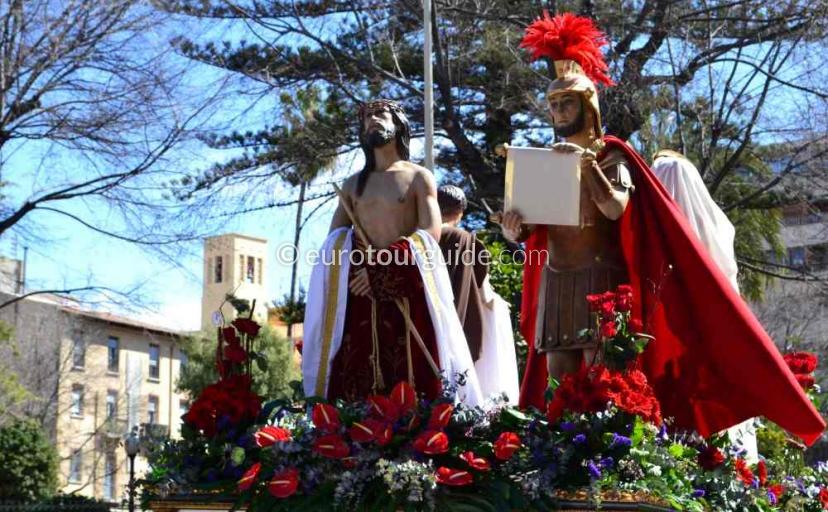 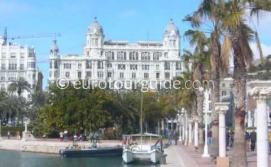 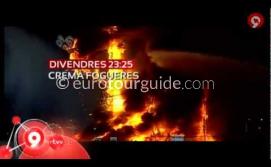 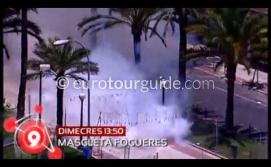