The fiesta began in 1978 and was the bright idea of the pastor and teacher Ramón García and Jesús María García Barranda. They hoped to create an annual event which would keep alive the traditions of the past. It was the first festival of its type in Spain and lead to the revitalisation of many traditional art forms. The 'Cuadrillas' or 'crews' are formed by between 6 and 15 people all of whom sing and play either string, wind or percussion instruments.

For more information and the complete programme take a look at the official website. The main day is Sunday 29th January, when the groups preform at 11:30 and 14:00. 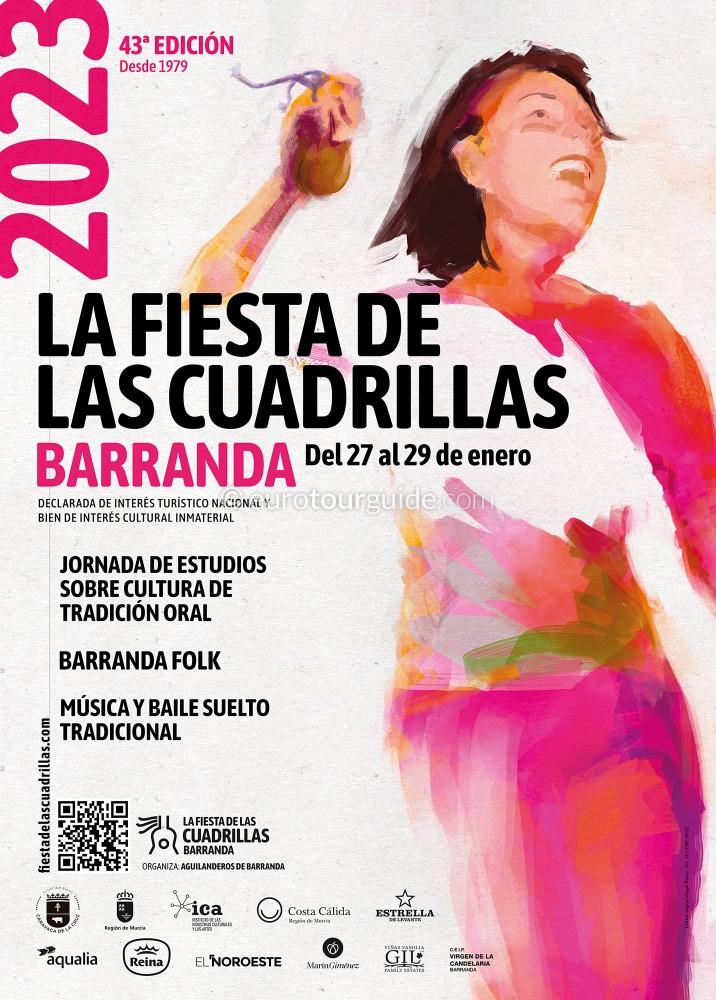