The tiny island of Tabarca is one of the top tourist destinations within the Costa Blanca. A visit here is just like stepping back in time, although it can feel quite crowded during the height of summer as over 4,000 people visit it daily! In 1986 the island and and its surrounding waters were declared a protected marina and bird reserve.

Boats to Tabarca leave from Torrevieja, Guardamar, Alicante and Benidorm, although for the most frequent crossings, widest choice of boats and shortest journey of about half an hour, it is best to depart from Santa Pola's marina. Some boats have glass bottoms, so you can admire the creatures of the deep, whilst others operate as a taxi for parties as small as 6 people.

Once on the Island you can explore!! There is the old square at the heart of Tabarca, the church and graveyard, the museum, the ruined walls of the fort, the lighthouse, the beaches and coves, the paths that crisscross the island, an abundance of bars and restaurants as well as souvenir shops. If that isn't enough there is the crystal clear waters for some top class snorkelling! 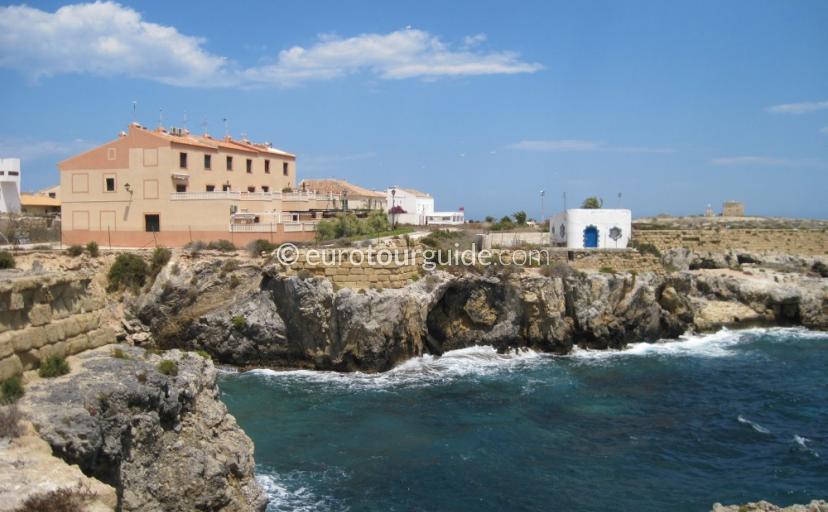 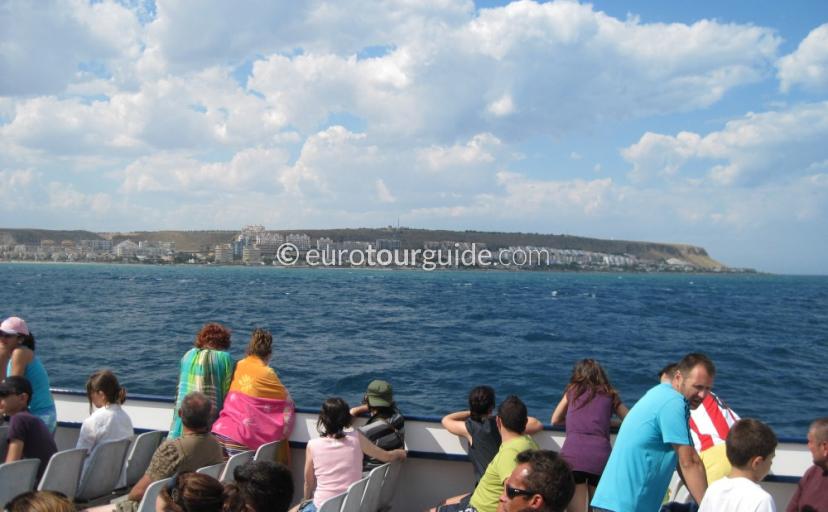 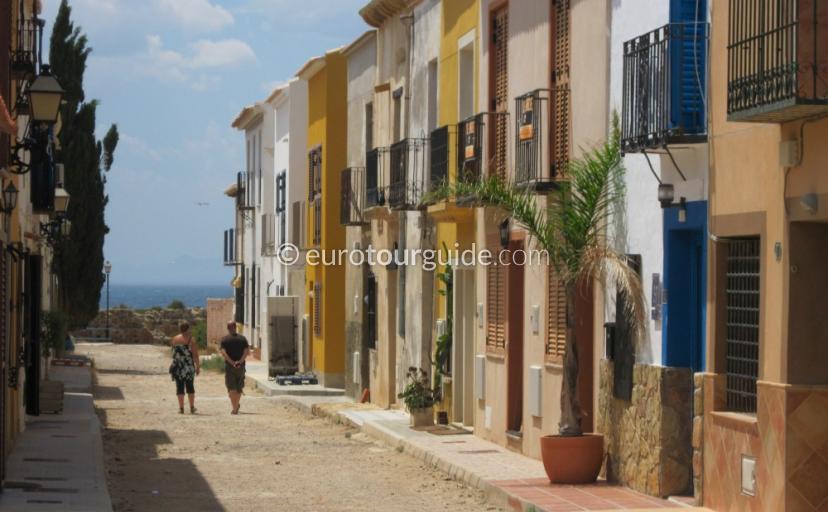 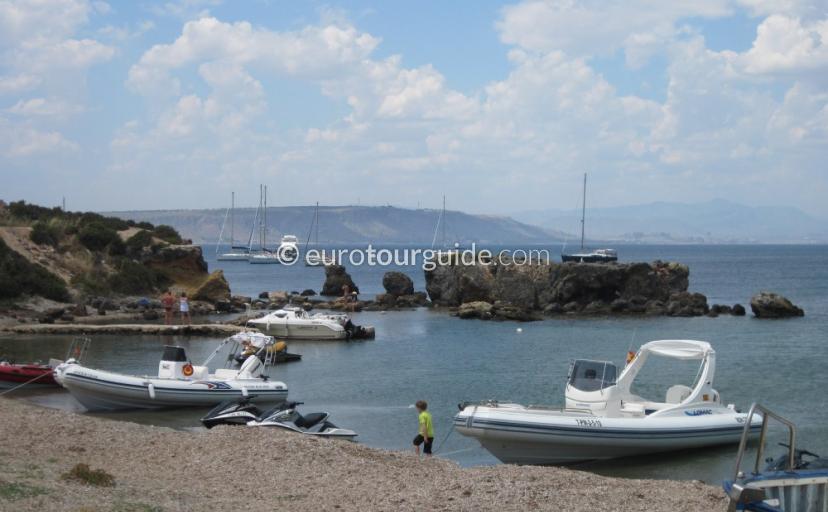 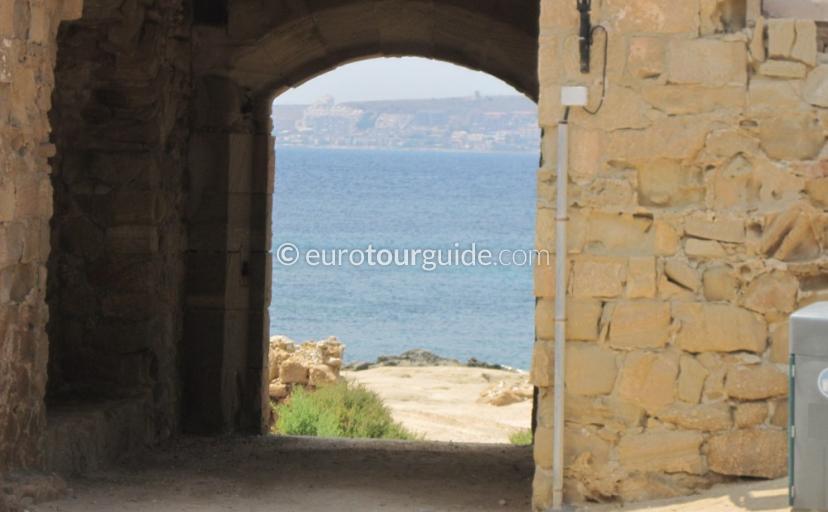