The Regional Park of El Valle and Carrascoy is located about 6 kilometres to the east of the city of Murcia and is nicked named the ‘green lung’ of Murcia. It covers an area of 11,000 hectares and its mountains range from 200 to 1,000 metres in height. It has been a protected area since 1917 and was declared a regional park in 1992.

There is an abundance of fauna and flora. Such animals as the natterjack toad, montpellier snake, striped necked terrapin, red squirrels, wild boar, sparrow hawks and golden eagles inhabit the park. There are more than 600 species of plants; these include the aleppo pine, evergreen oak, rosemary, thyme, esparto grass and oleanders among others.

The mountains of this area have been inhabited by hermits since the 5th century and the park has many religious buildings to visit like the impressive La Fuensanta Sanctuary. There are two free visitor centres, one called the Centro de la Luz and the other the Centro Naturaleza El Valle as well as a fascinating Arboretum. There is an abundance of signposted walking and cycling routes, a road to the top of El Relojeroat 609 metres and even a children’s play area with BBQ facilities and plenty of picnic tables positioned throughout the park. 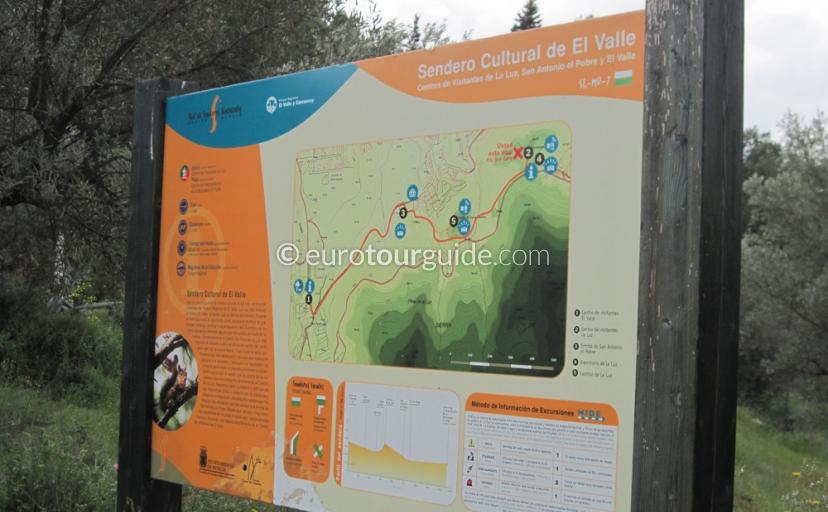 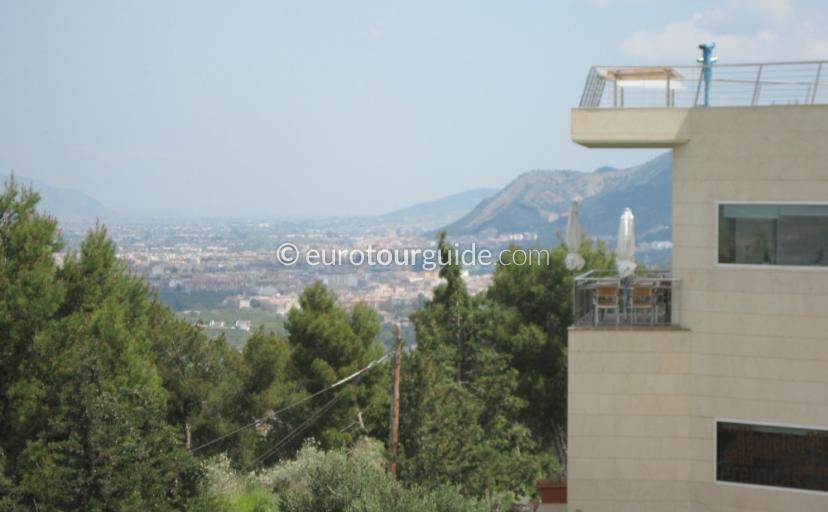 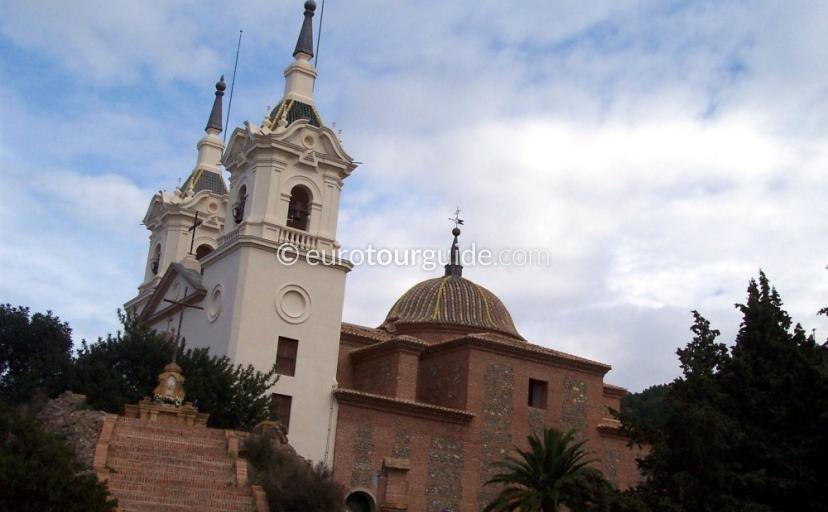 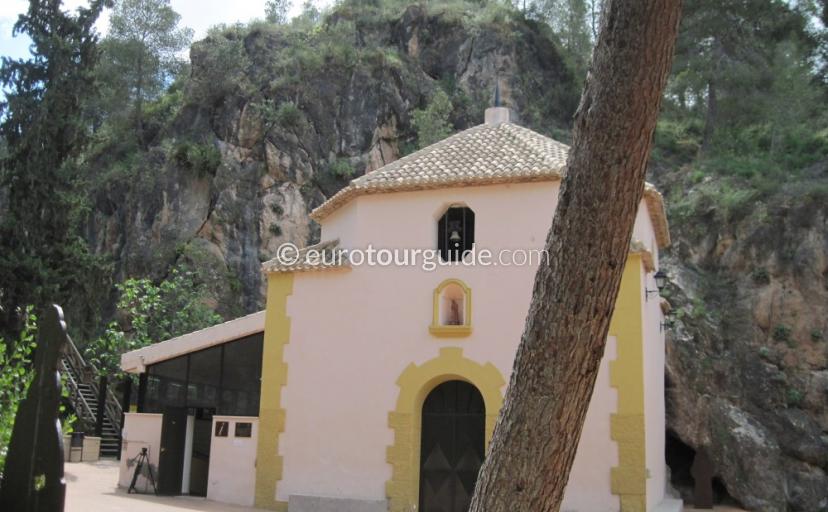 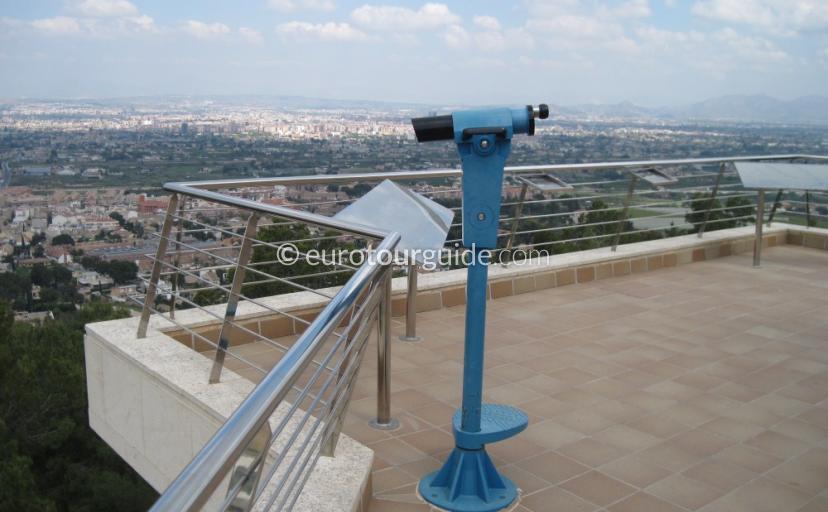 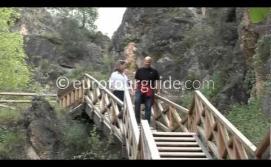