A visit to the castle at Denia followed by an afternoon at the nearby Cuevas de las Calaveras is a great actioned packed day out.

Denia enjoys a privilege position right on the northern edge of the province of Alicante. It sits on the shores of the Mediterranean opposite the Balearic Islands and is backed by the impressive mountains of the the Montgo Natural park. Denia is packed with many places of interest. A coffee in the old town or along the impressive tree lined main street is a good idea before heading up to the castle ruins. The castle proudly guards the town and is great fun to explore. Most of the buildings which used to occupy the grounds have long gone, leaving a big open space behind the imposing castle walls. Within the castle is a museum which explains the history of Denia, but it is the views from the very top of the castle out over the sea that are simply amazing.

The Cuevas de las Calaveras are located just 15 kilometers inland along the road between Pedreguer and Benidoleig. The caves got their rather sinister name, the Caves of the Skulls, from the many skulls that were found in them when they were discovered in 1768. There is an interesting historical display which outlines the formation of the cave system and details some of its subsequent uses. During WWII soldiers used the cave to store food and even to repair aircraft engines! 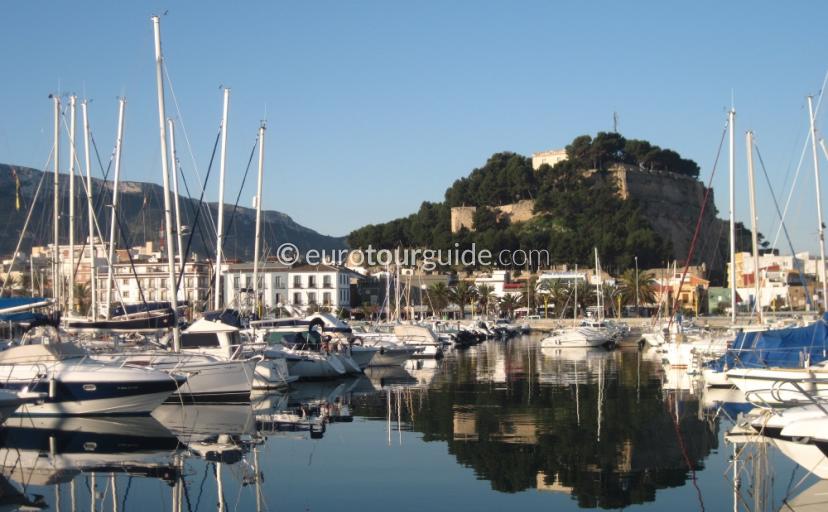 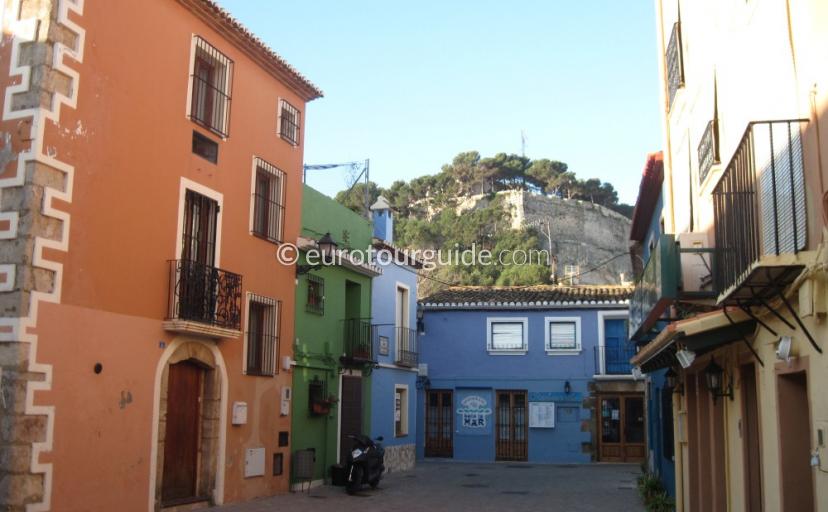 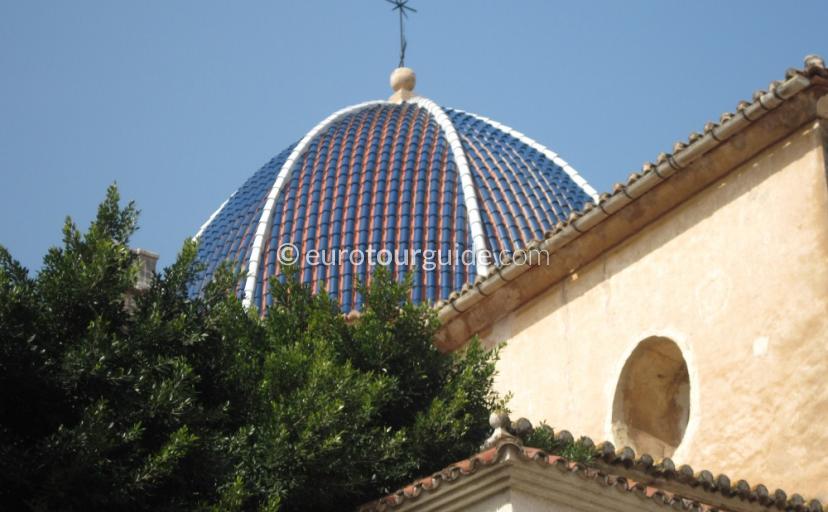 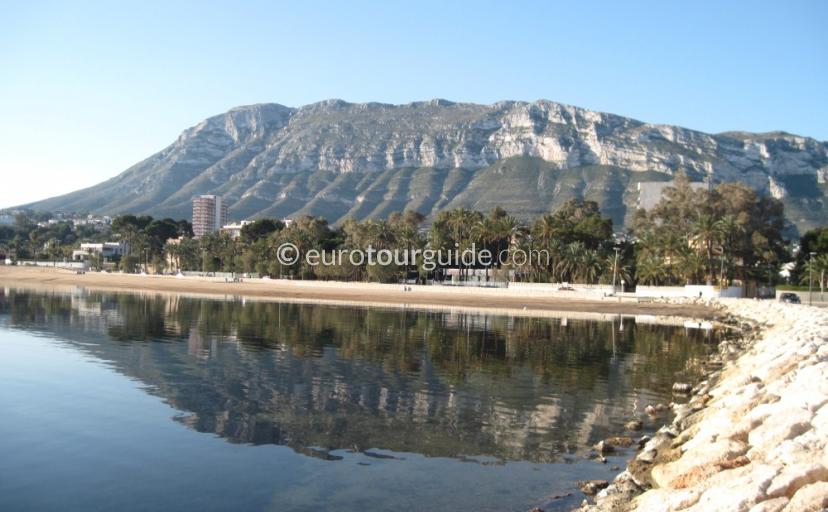 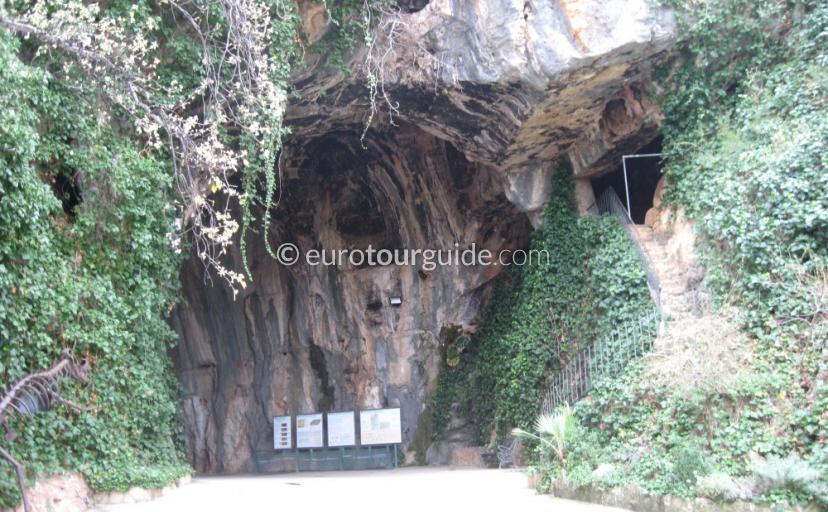