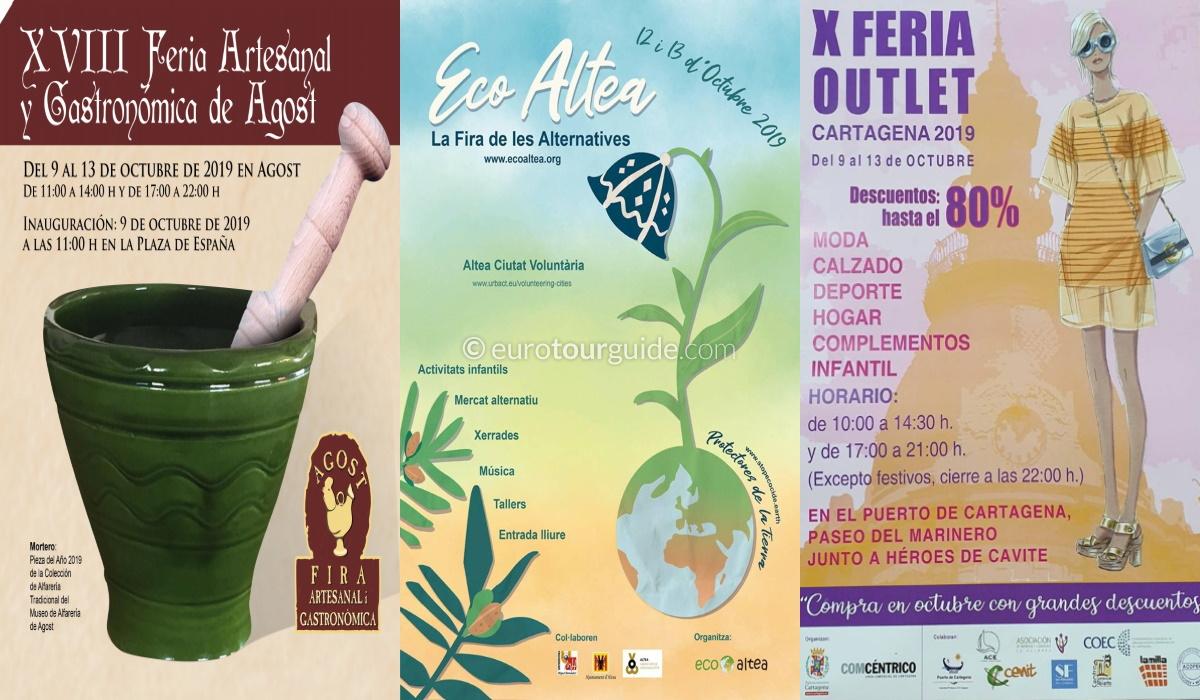 There are only a few spaces left on the coach for the exciting International South American football Match which will be held in Elche at the Martinez Valero Stadium on Sunday 13th October, match ticket and coach travel 31€.

Don’t miss the opportunity for a wonderful evening Coach Tour to a Fusion Concert of Classic and Tango Music by 9 International Stars in the Caves at Busot on the 19th October, or to support Elche CF at home as they take on newly relegated Sporting Gijon, also on the 19th October.

In November there are coach tours to; an amazing Choral Recital in Alicante, including a few hours for pre concert drinks or shopping in the City, a night at the Ballet in Cartagena when the Russian National Company preform Swan Lake, and a Spanish National Football match against Romania at the Wanda Metropolitano in Madrid.

Just before Christmas, spend an evening in Murcia for the spectacular Christmas lights, a massive LED Christmas Tree, Live Music and even fake Snow – it will make you feel very festive! Start the year by being dazzled by Chinese Acrobatic Circus, many of who are former Olympic gymnasts, as they preform at the El Batel in Cartagena.

Our favourite fiesta takes place in March, the fabulous Fallas in Valencia. We spend 3 nights experience the Flower Parade and Virgen’s Cloak, the Ninots known as Fallas, the illuminated streets, the monumental Nit de Foc firework display, the Mascletas, the Fire Parade and the burning of the Fallas, called the Crema. Travelling with us, you miss nothing!

The Calendars of Events are full this weekend as the Spanish have a public holiday on Saturday to celebrate their Patron Saint and Hispanic Day!

The annual Feria Outlet in Alicante will be offering Discounted Shopping along the Paseo de Federico Soto, and in Elche the annual Fireta del Campo will feature the rural heritage, gastronomy, landscapes, people and traditions of the area. The Miniature Trains will be chugging around the track at Torrellano on Saturday afternoon, and the 18th edition of the Craft and Gastronomic Fair can be enjoyed in Agost. There will be a Solemn Procession on Saturday and a Horse and Carriage Parade on Sunday in Pilar de la Horadada, and in Los Montesinos a Solemn Parade on Saturday and an Exhibition of Classic Cars and Motorbikes on Sunday. In Benejuzar the massive Romeria in honour of the Virgen del Pilar will take place on Saturday.

The 7th edition of the Iberia Pop and Rock Festival will take place in Benidorm this Friday and Saturday, and the Oktober Fest will finish in Calpe on Sunday. The 16th Fira Gata in Gata de Gorgos, the Medieval Market in San Vicente del Raspeig and the Eco Fair in Altea can all be enjoyed this Saturday and Sunday. In Javea it the weekend for the 8th edition of the Mar de Tapas Route, and in El Campello the Moors and the Christians will be parading on Saturday and Sunday evening.

The 10th Discount Outlet Fair will take place in Cartagena until Sunday, with reductions of up to 80%! In Los Alcazares the day of the Caldero can be enjoyed on Saturday, and in Sucina there will be a Paella Competiton on Sunday and a Firework Display on Monday. The Fiesta in honour of the Virgen del Rosario finishes in Torre Pacheco, with a Grand Carnival Parade on Saturday and an Equestrian Parade, Classic Car Exhibition and a Grand Firework Display on Sunday. The programme of Free Guided Tours at the weekend continues throughout the region of Murcia.