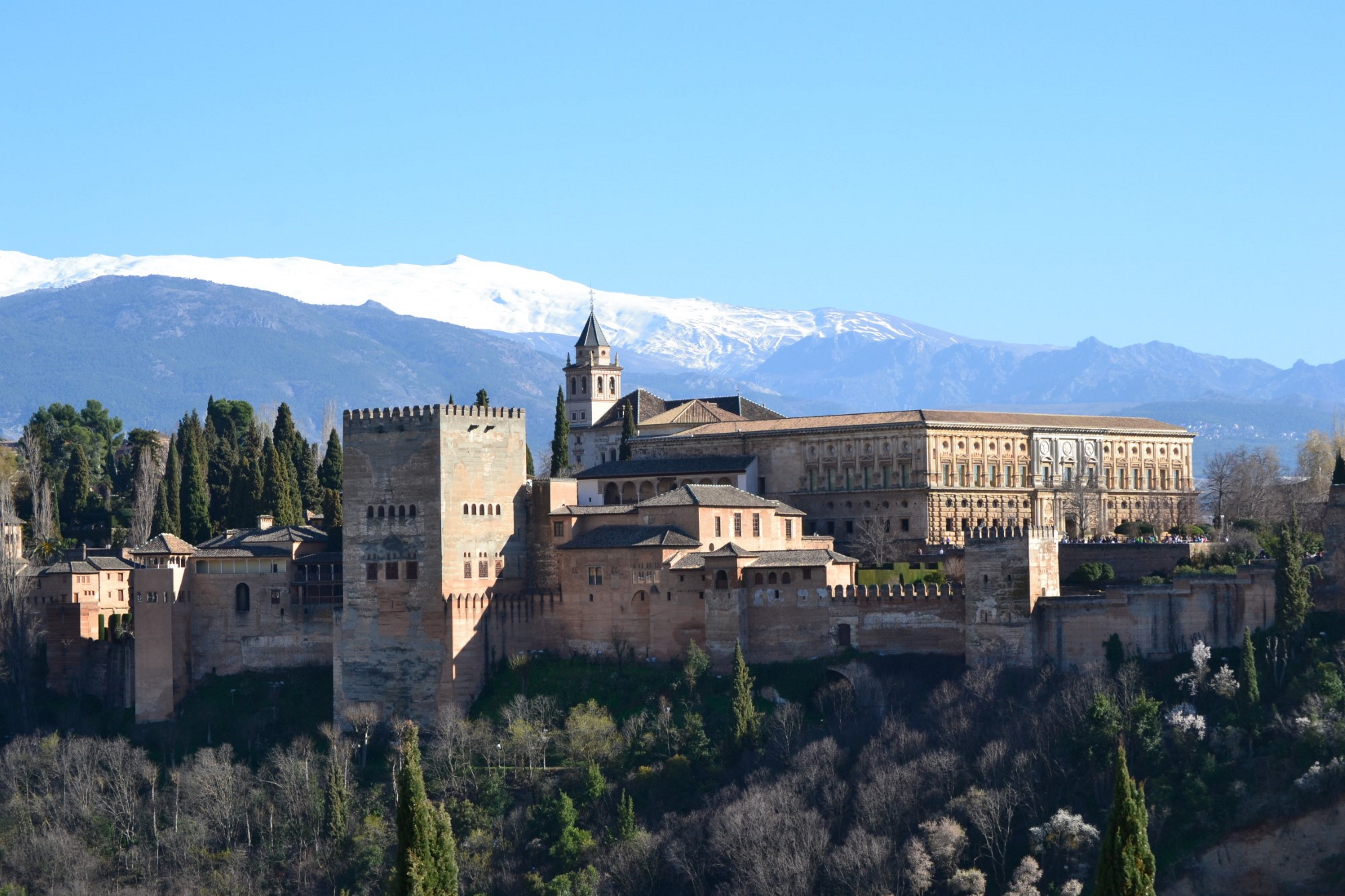 Planning a Positive 2022 together. Join our Coach Tours. 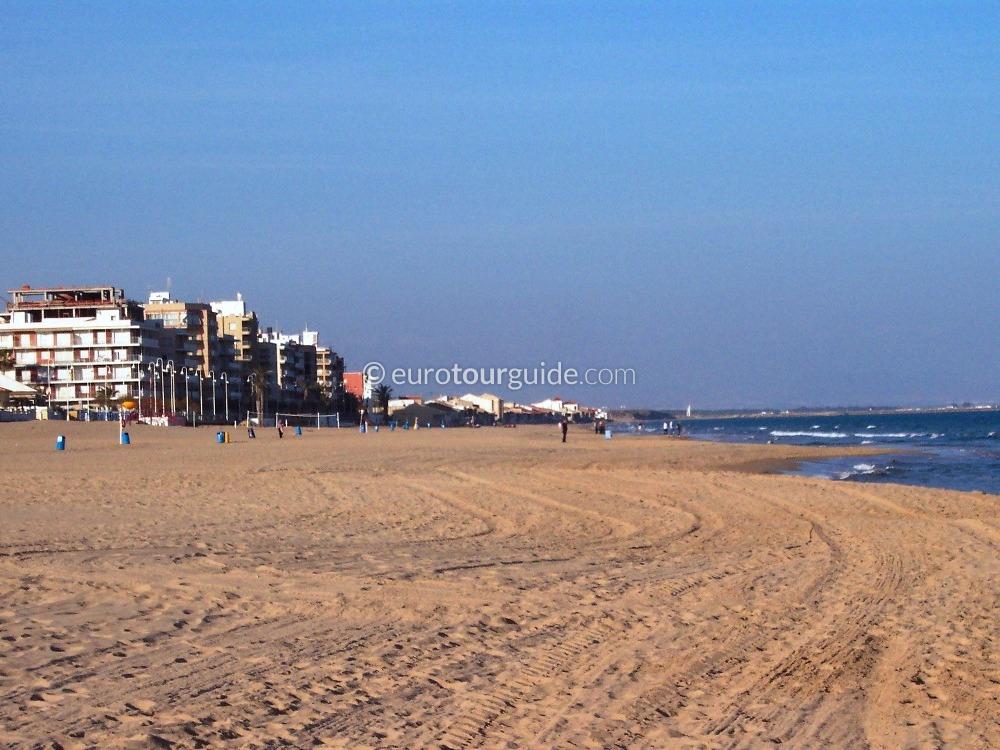 EuroTourGuide Coach Tours explains what to do, where to go, what to see, things to do and places to visit in Guardamar del Segura. Don't spend hours copying this text, download it for FREE as a GUIDEBOOK with links to maps by clicking on the PDF below.

This popular town is best known for its 11 km of fine sandy beaches which connect the marina in the north to the beaches of La Mata in the south. Even in the middle of summer there is plenty of sea and sand for everyone! In contrast to the beach, the promenade is extremely short, although it is packed with cafes and restaurants which are busy all year round. The marina sits right at the northern edge of Guardamar at the mouth of the River Segura and is the true starting point of the Rio Segura walking and cycling route, that follows the river all the way to the inland city of Murcia and beyond!

The shops are found on both sides of the long high street and in the middle of this is the modern central plaza. The town hall, church and tourist office are situated around the plaza and the busy street market occupies the roads behind the church every Wednesday morning. Visit the tourist office to enter the Engineer Mira Museum and to book your ride on the informative tourist train which is the only way of seeing the Moorish ruins in the Dunes. The archaeological museum, known as the MAG is situated in the casa de cultural where concerts and plays can be regularly enjoyed. There is also a sports centre with an indoor and outdoor swimming pool and tennis courts.

Guardamar has two beautiful parks; the Alfonso and the Renia Sofia. Click to view the EuroTourGuide Positive Place that was filmed in the Alfonso and Reina Sofia Parks during Covid. The pine tress and sand dunes of the Alfonso Park connect the town to the marina. This was created to stop Guardamar from becoming buried by the sand. It has a long straight tarmacked walking and cycling trail that runs parallel to the beach making a great circular route. The Reina Sofia Park is enjoyed by everyone with its shady trees, rolling grass hills, man made rivers and pools and abundant wildlife including squirrels, ducks, terrapins and even peacocks! It has an adventure playground area which is floodlit, an outdoor auditorium where concerts are held during the summer evenings and the children's funfair and night market (both summer only) is nearby.

The inland area of Guardamar is known as the Campo de Guardamar and includes both El Raso and Moncayo urbanisations. El Raso has a commercial centre and a very, very popular and busy market every Sunday morning with over 500 stalls.