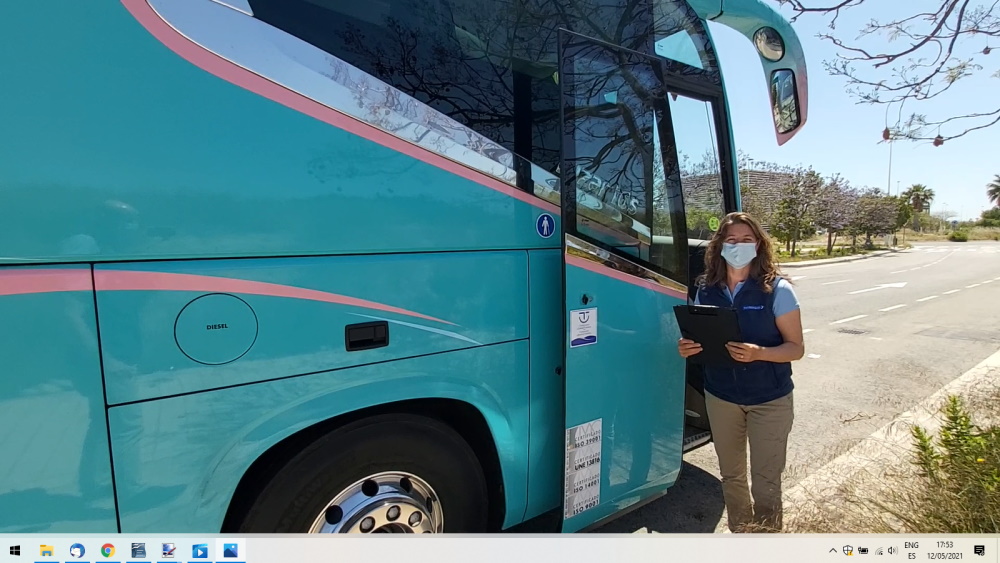 There will be a Concert in Torre de la Horadada on Saturday the 31st July 2021. The Concert will mark the 35th anniversary of their segregation from Pilar de la Horadada. It will start at 22:00 on Avenida del Mediterráneo, between the beaches of Jesuitas and El Conde. The Concert will be a tribute Concert featuring well known Pop Rock songs from bands such as Queen, Deep Purple and the Blues Brothers.

For more information about Things to Do and Places to Visit in Torre de la Horadada download the free PDF on this link.
#EuroTourGuide #CoachTours #CostaBlanca #Events