The city of Alicante have put together a programme for Christmas, New Years and the Three Kings. All of the informaiton is in English on pages 24 to 31 in the pdf linked below. The main activities are: 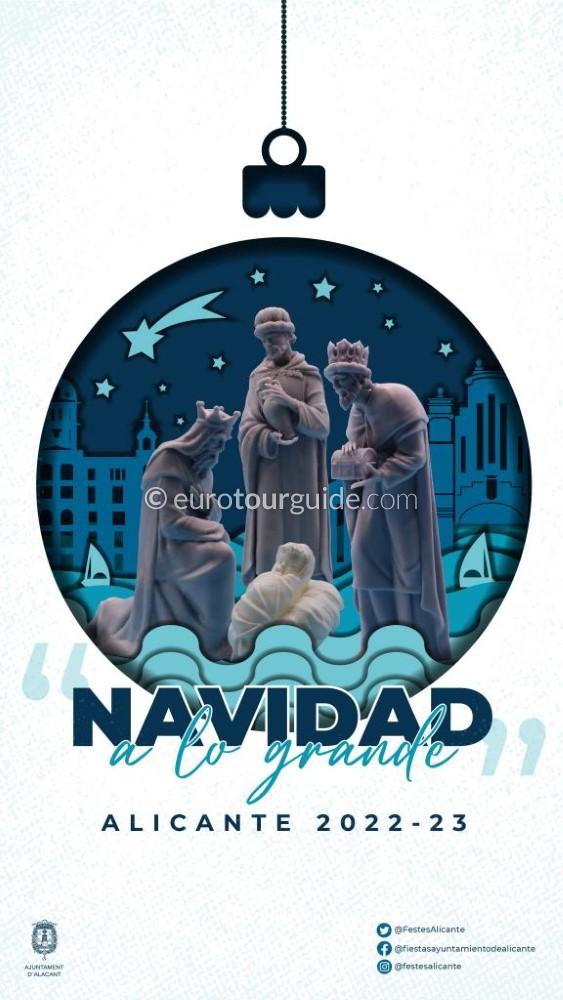