Villajoyosa as it is known in Spanish or La Vila Joiosa as it is called by the local people in Valencian literally means the 'joyful village'. It is famous as a centre for the production of chocolate, which could be the reason for its name! The town has three chocolate factories, all of which can be visited. The Valor Chocolate factory is perhaps the most famous, but there is also the Perez Factory and the Clavileno Factory, so you'll be spoilt for choice!

Villajoyosa has over 3 kilometres of beaches, a lovely marina, a beach front promenade all along the central beach and the iconic multi coloured houses of the fisherman. Villajoyosa is also well know for its impressive Moors and Christian Fiesta which has been declared as being of International Tourist Interest. It is usually held during the last week of July where there is a live re-enactment of the landing of the Moorish Army on the beaches at dawn, an all day battle which is finally brought to a close when the Arab leaders and their armies are thrown into the sea. 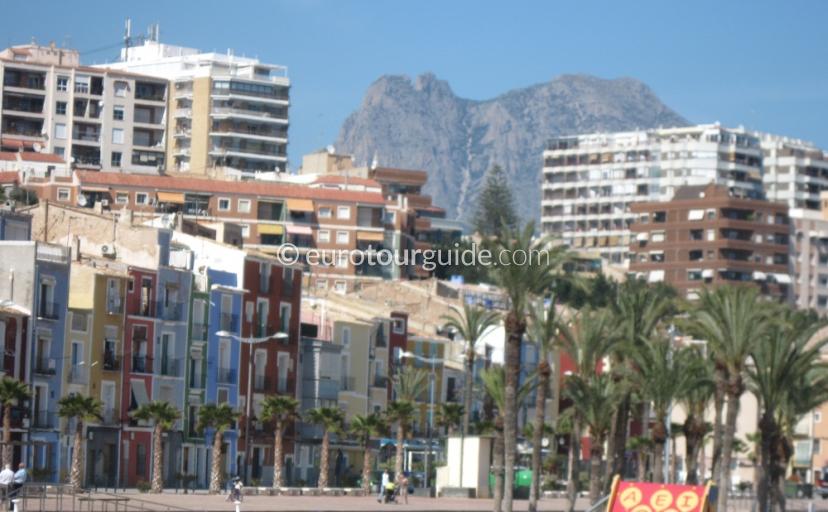 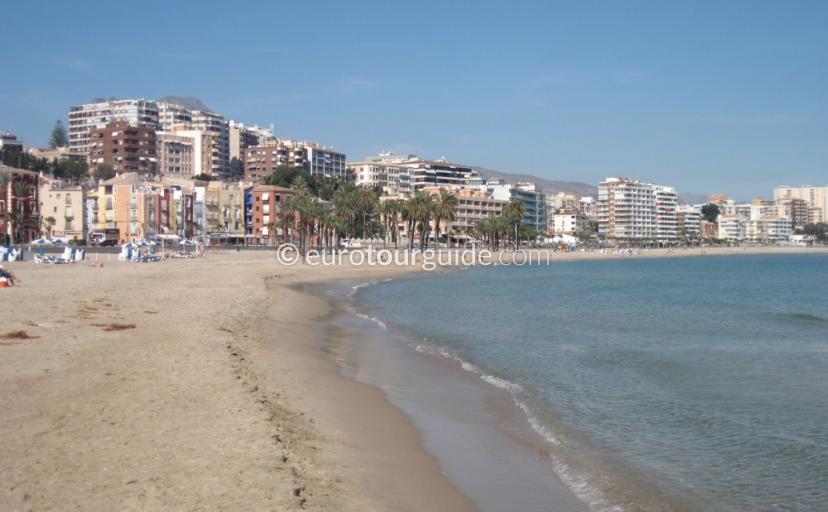 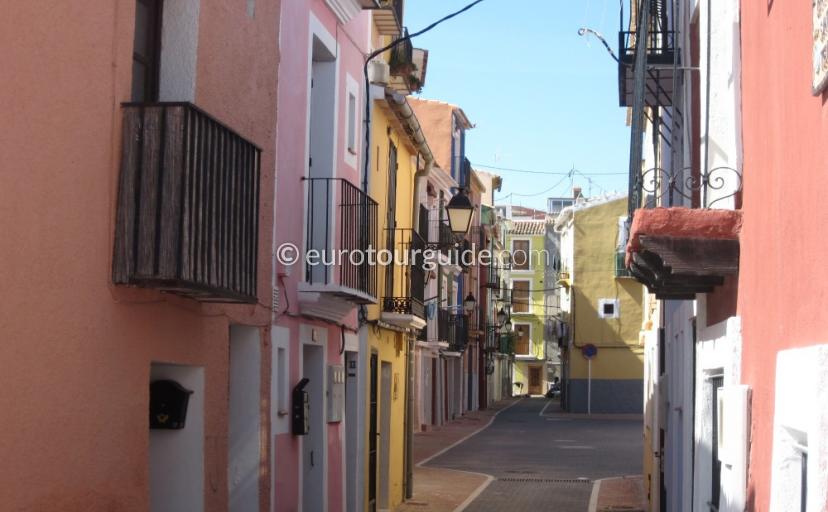 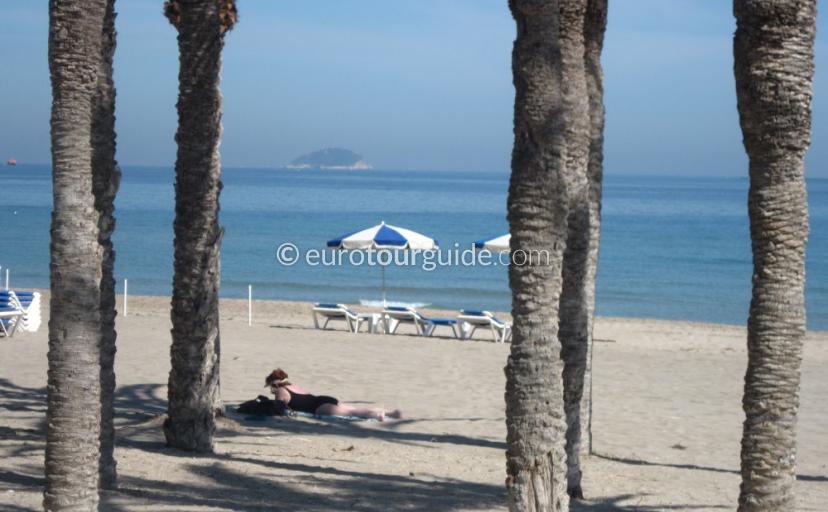 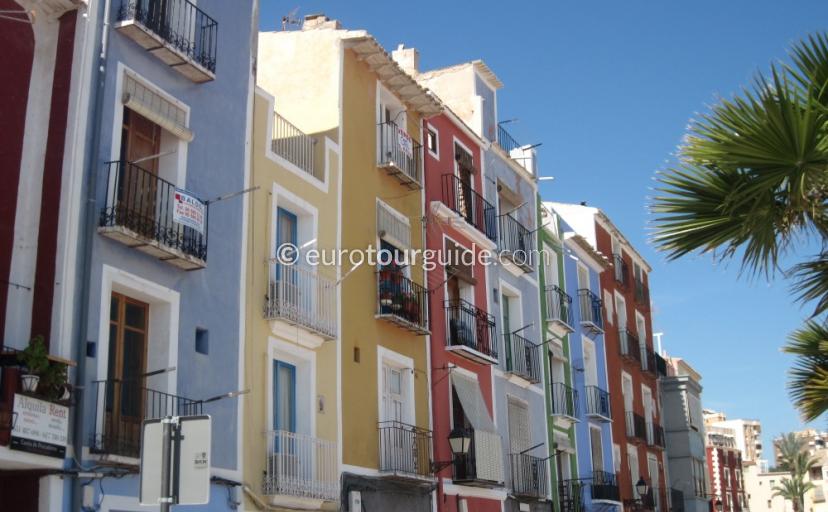 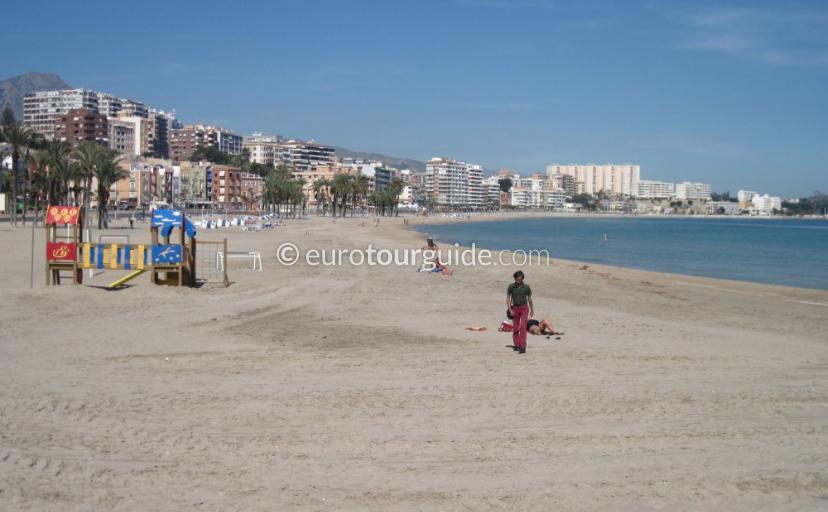 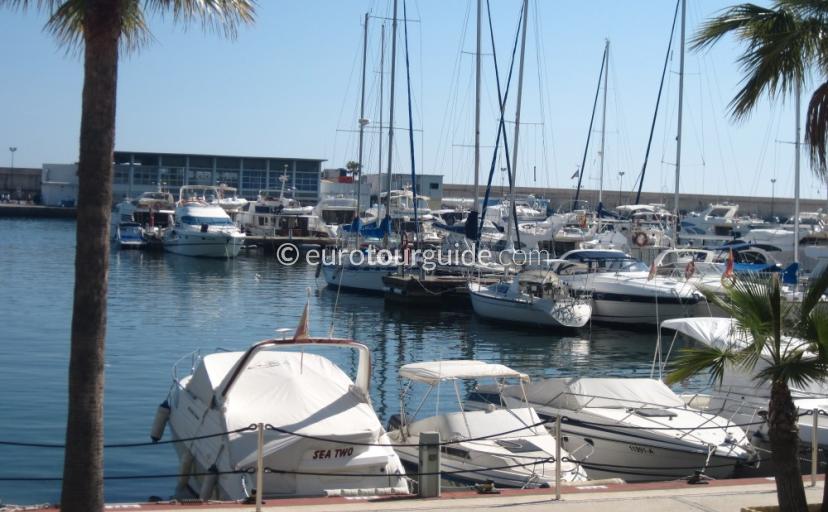 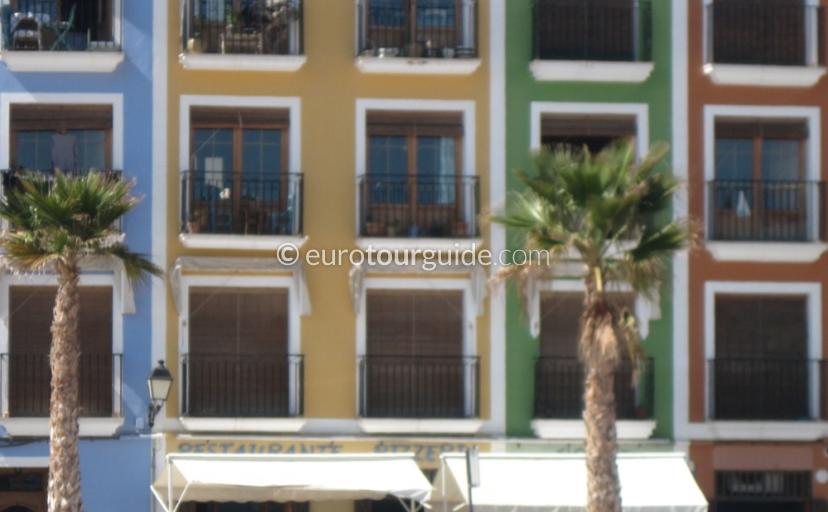 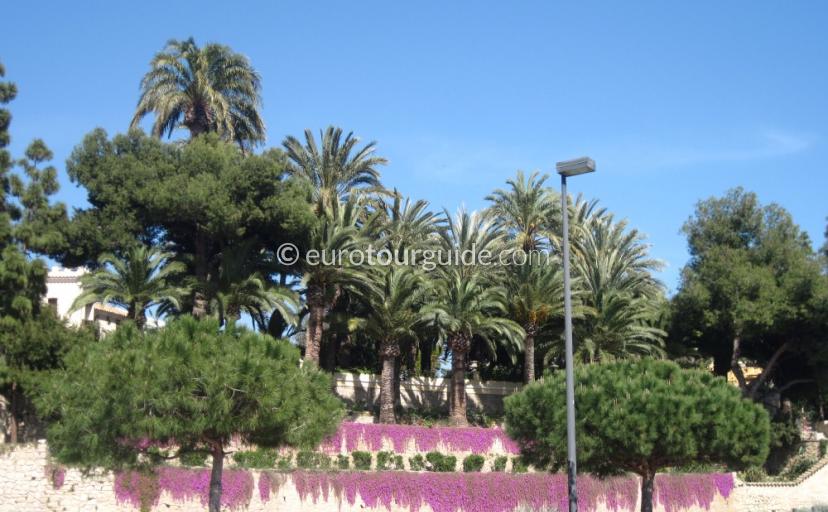 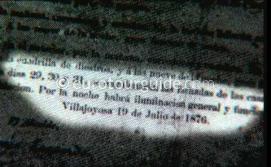