The tranquil town of Moraira remains the most unspoilt coastal town of the Marina Alta area. Moraira was, up until the 1970's just a tiny cluster of fishermen’s cottages, since then it has emerged as an exclusive holiday resort. It is so popular that its permanent population of around 9,500 swells to over 30,000 during the busy summer season.

Moraira is under the administration of the town of Teulada which is just 6 kilometres away and provides its inland neighbour with 8 kilometres of blue flag beaches, some sandy and some rocky! Moraira has an exclusive affluent feel to it which is confirmed by the little 'castle' on the sea front that was built in 1742 and still has the shield from the Royal Borbon family over the door way. The small marina where the public fish auction is held, the promenades, viewpoints and small shopping district add to the charm of this seaside resort. 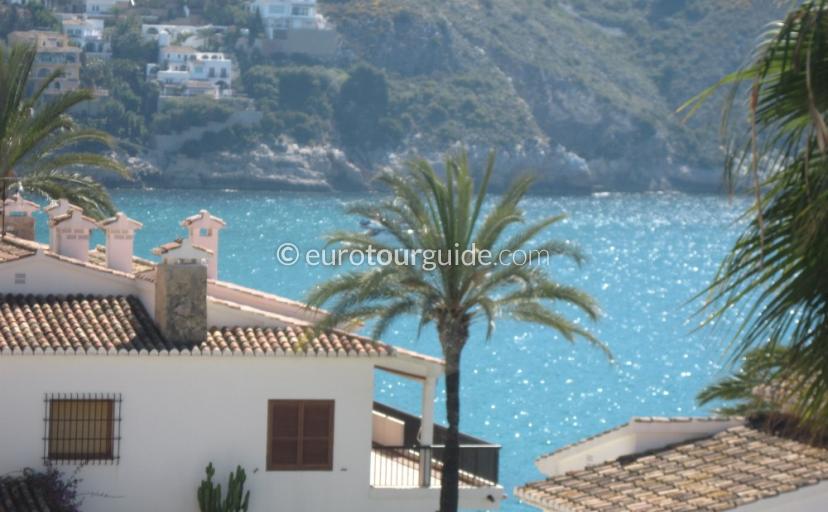 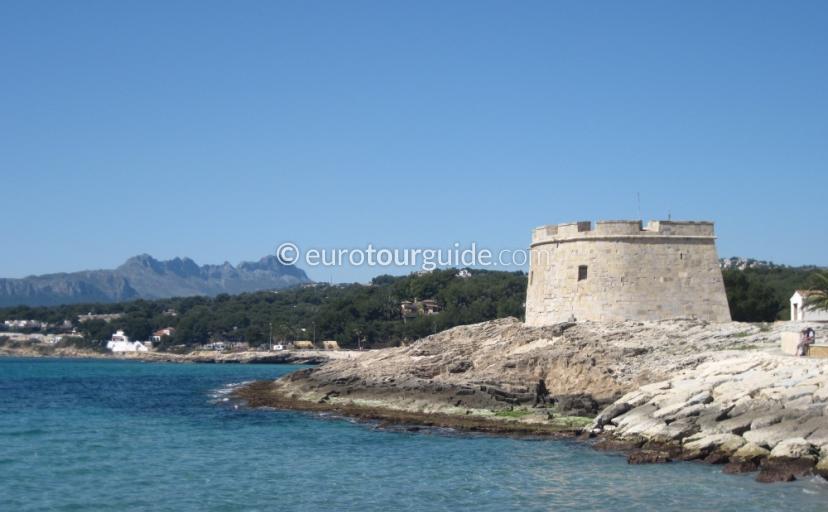 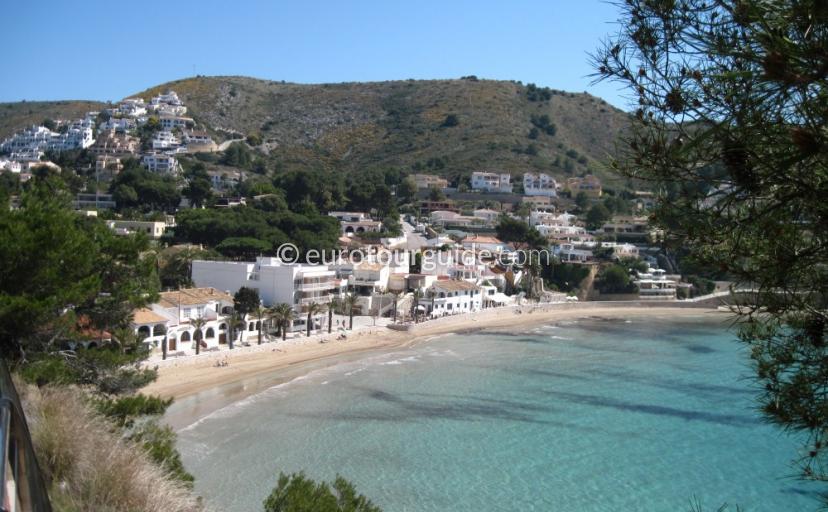 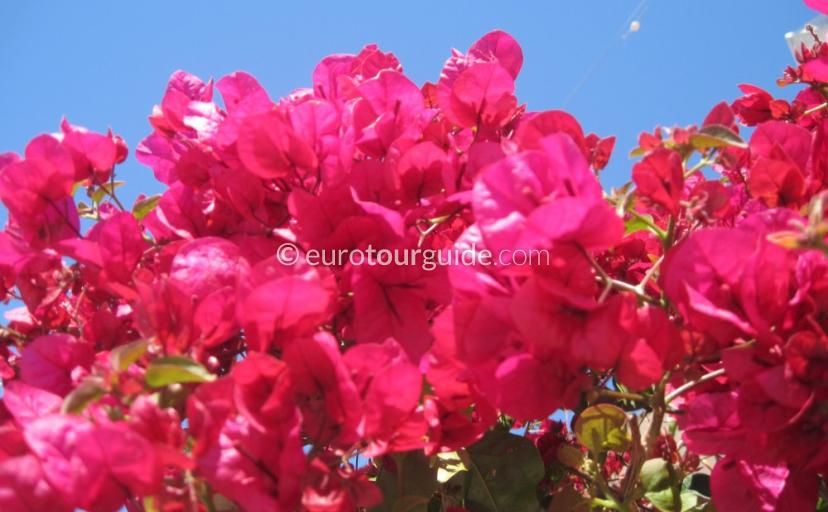 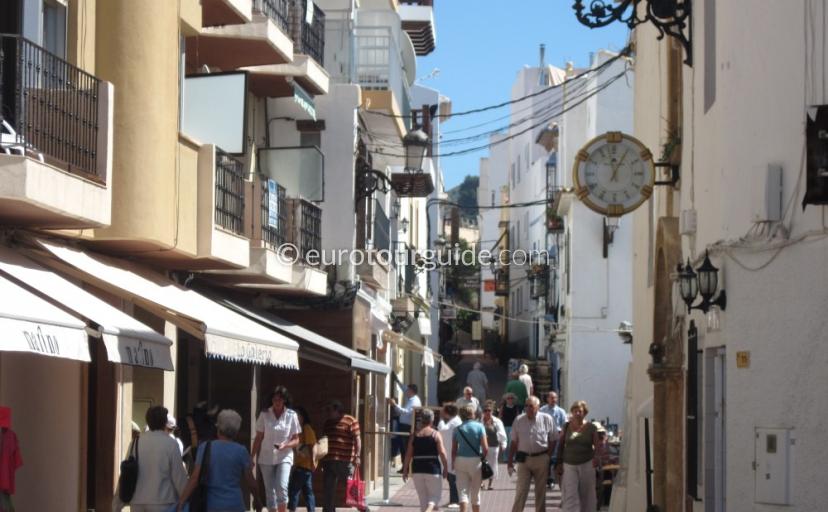 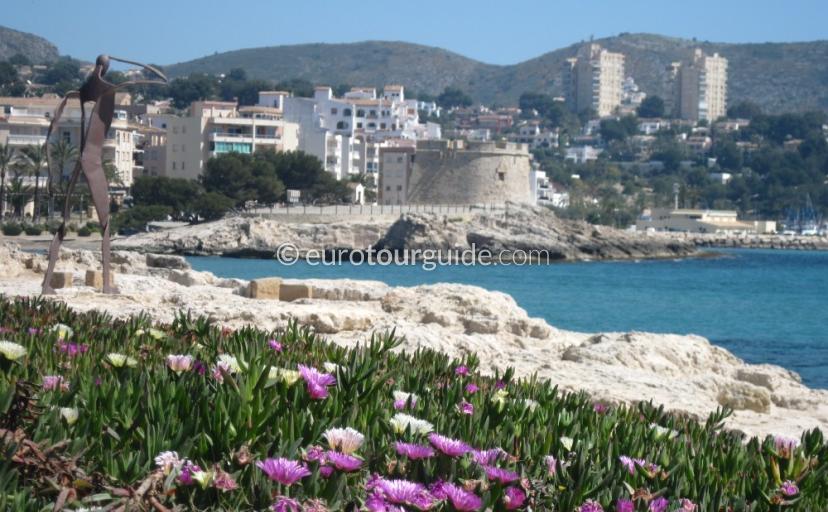 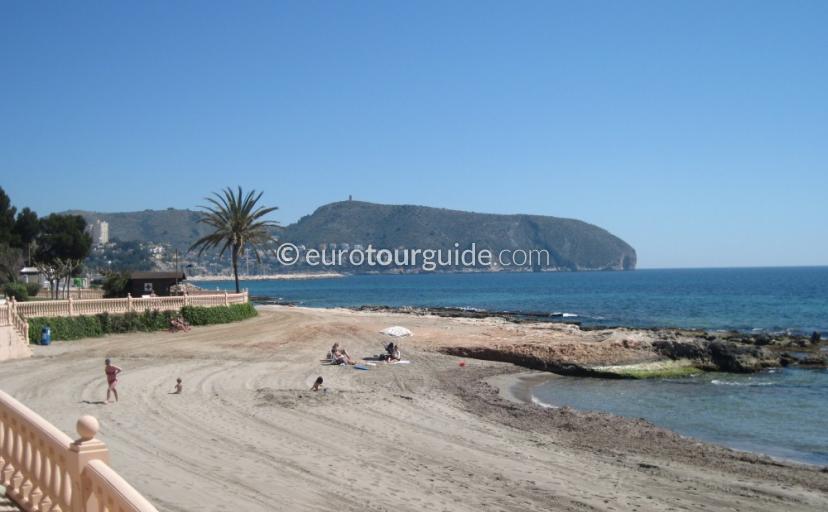 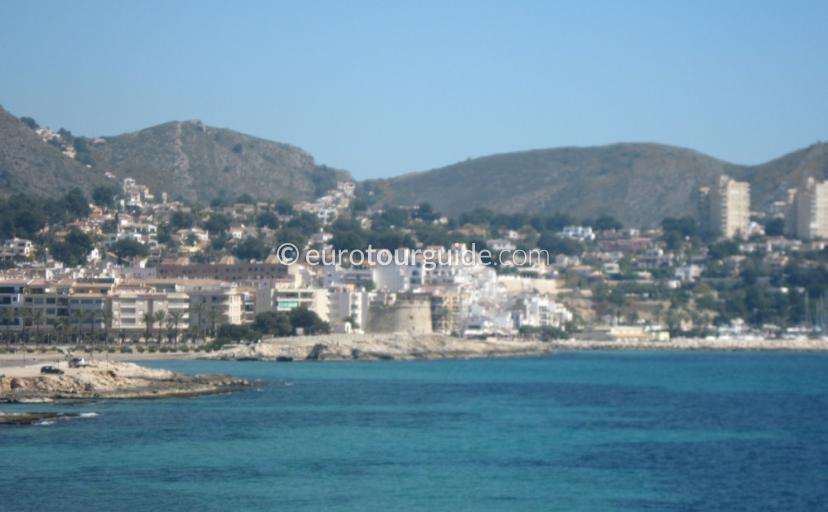 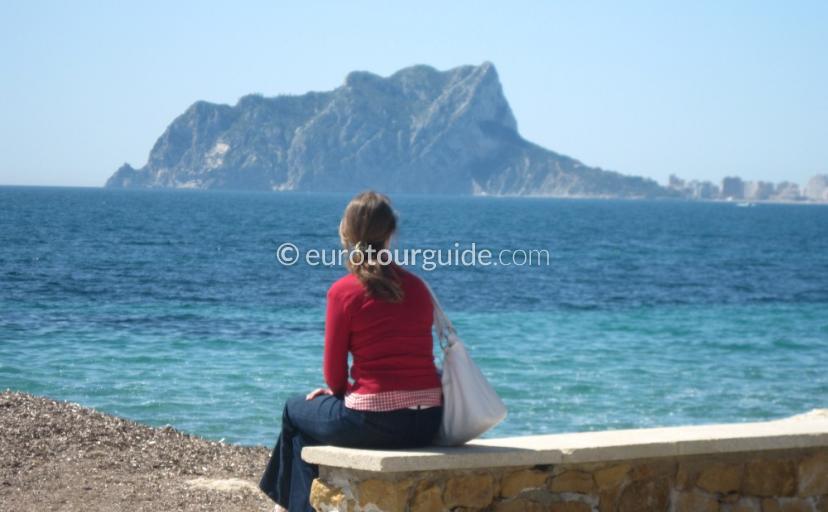 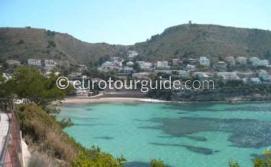