L'Alfas del Pi is a town of two halves. The original fortified village was located some 4 kilometres inland to ward off attacks from the pirates that used to plague the coastline. This has developed into a popular town which hosts an international film festival every July.

The sea-side community is known as Albir and has grown rapidly since the 1990's as Albir has gained popularity as a tourist destination. In fact the district of L'Alfas del Pi has the second biggest concentration of Norwegian residents abroad along with sizeable Dutch and English communities. The attractive palm fringed beach front esplanade is called Paseo de las Estrellas (Stars Promenade) in honour of the famous actors and actresses who have scooped awards at the festival. Albir has a cliff top lighthouse, which can be visited on foot only! The views from it over the warm waters of the Mediterranean towards the Peñon de Ifach at Calpe and the hillside town of Altea with its distinctive blue-domed church are very memorable. 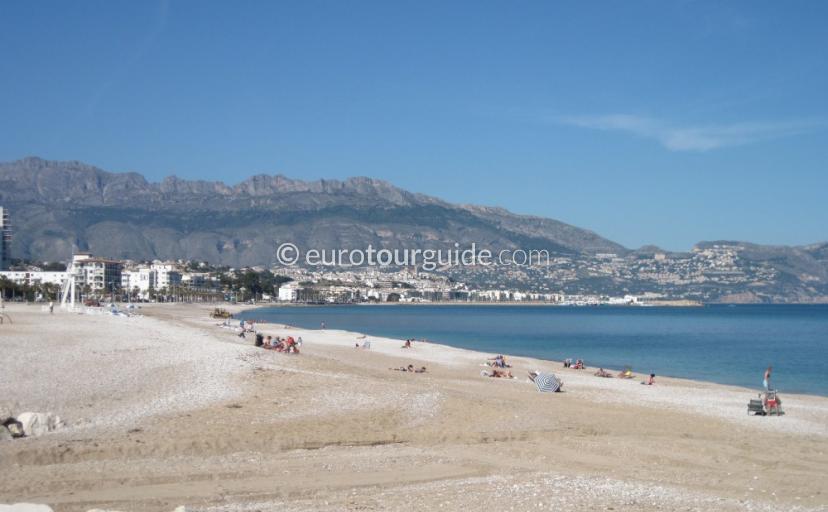 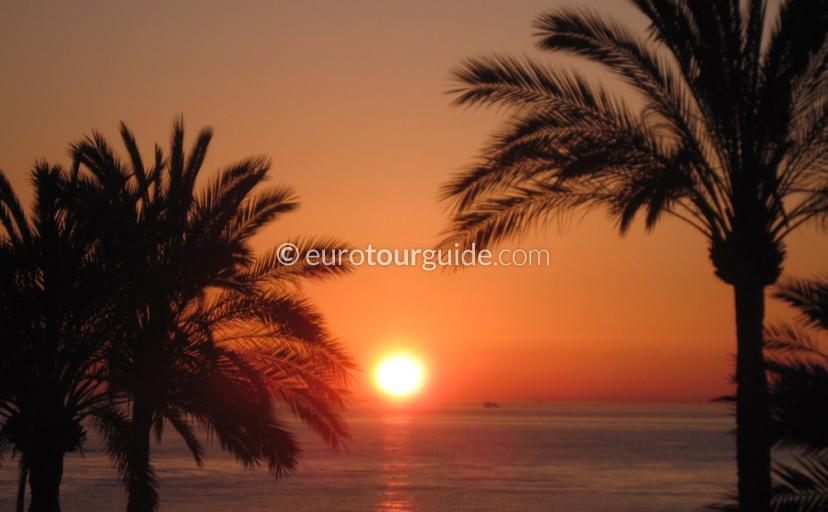 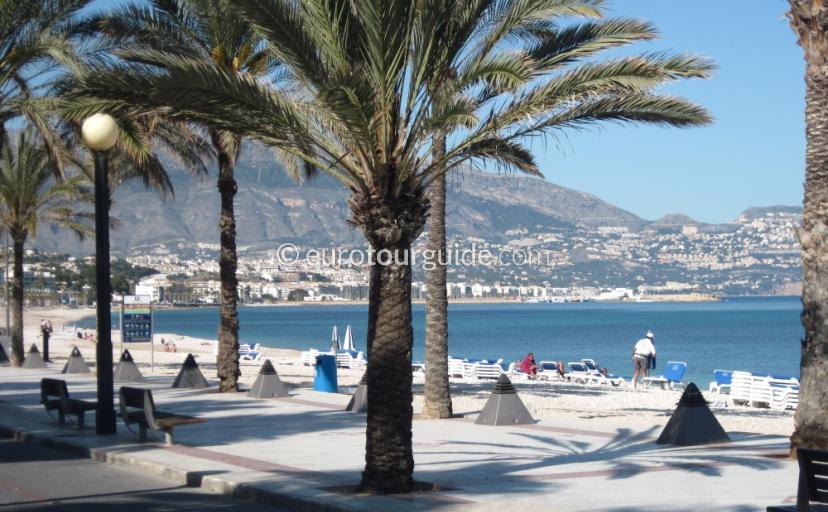 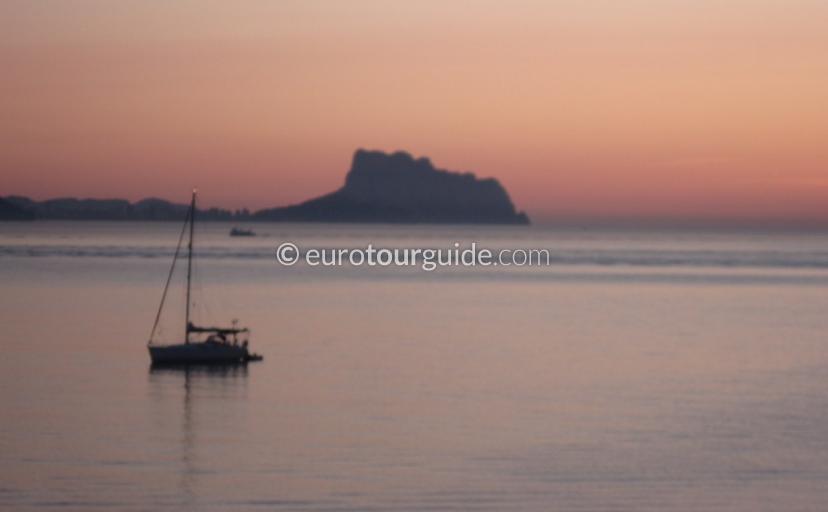 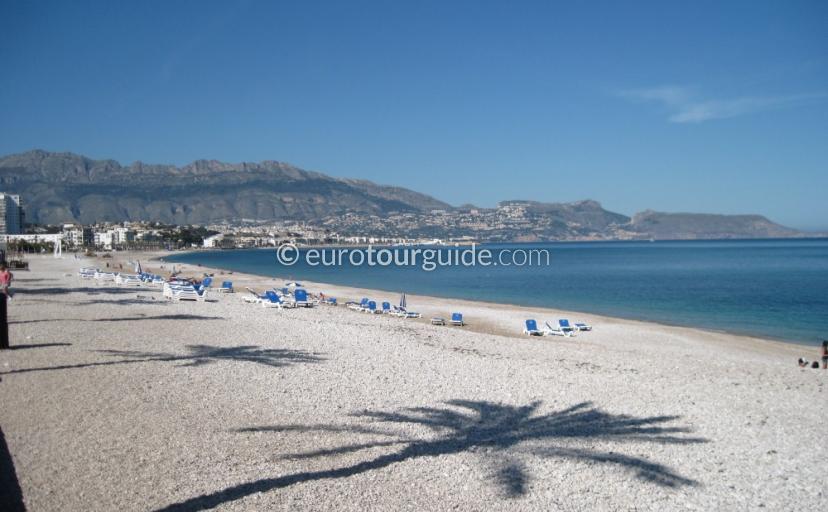 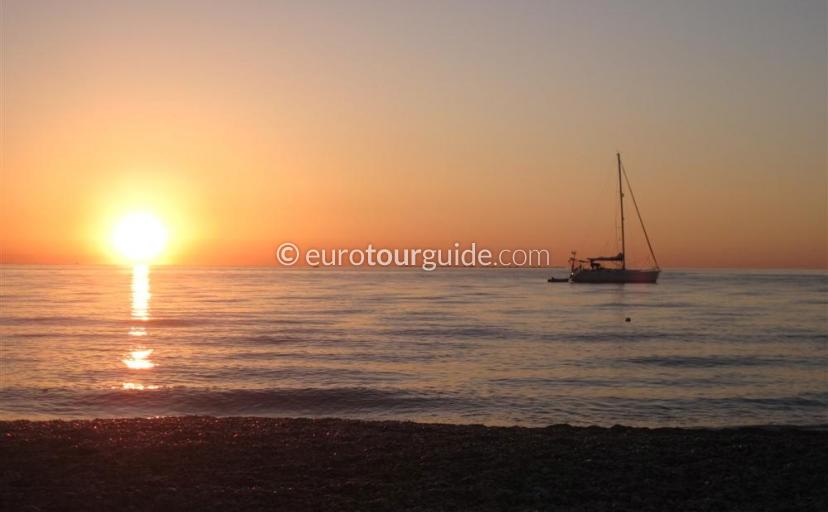 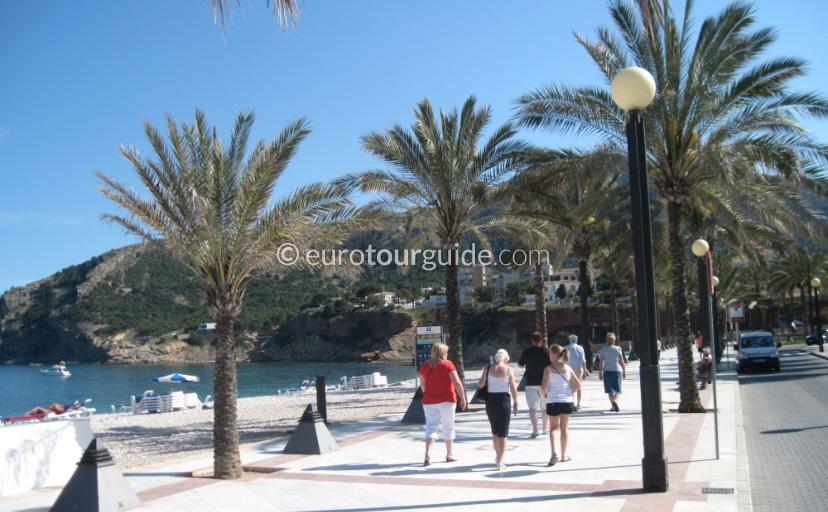 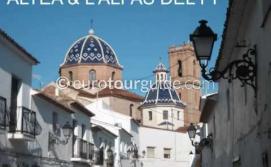 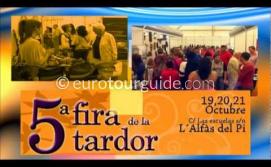