Formally known as Don Cayo Golf Course, it was opened in 1974 as a charming par 36, nine hole course. Situated high above the coastal town of Altea in an area known as Altea Hills, it was renamed Sierra Altea Golf Club. The course is very mature and fits seamlessly into the steep sides of the mountain. After its remodelling in 2006 you can now enjoy 18 holes as each hole has two ladies and two mens tee-offs, allowing 9 holes in two completely different rounds. The views out over the Mediterranean Sea are quite simply stunning and are a good enough reason alone to play this course.

Ideas for the Non Golfer 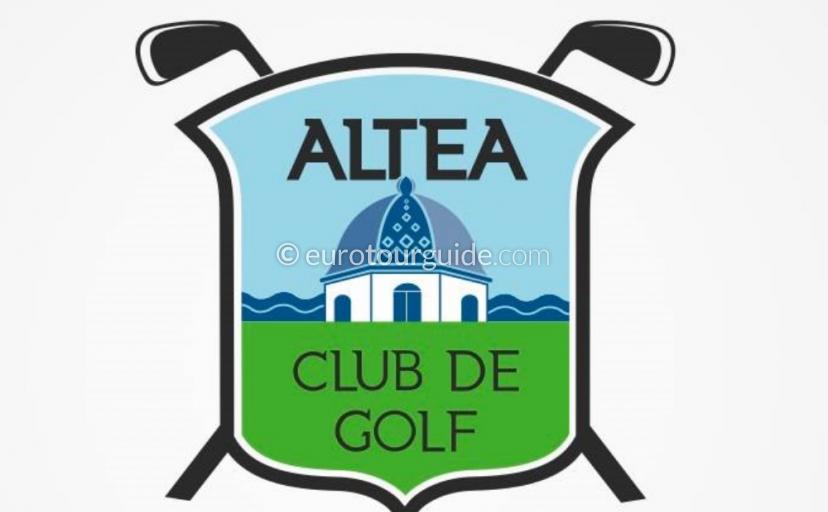