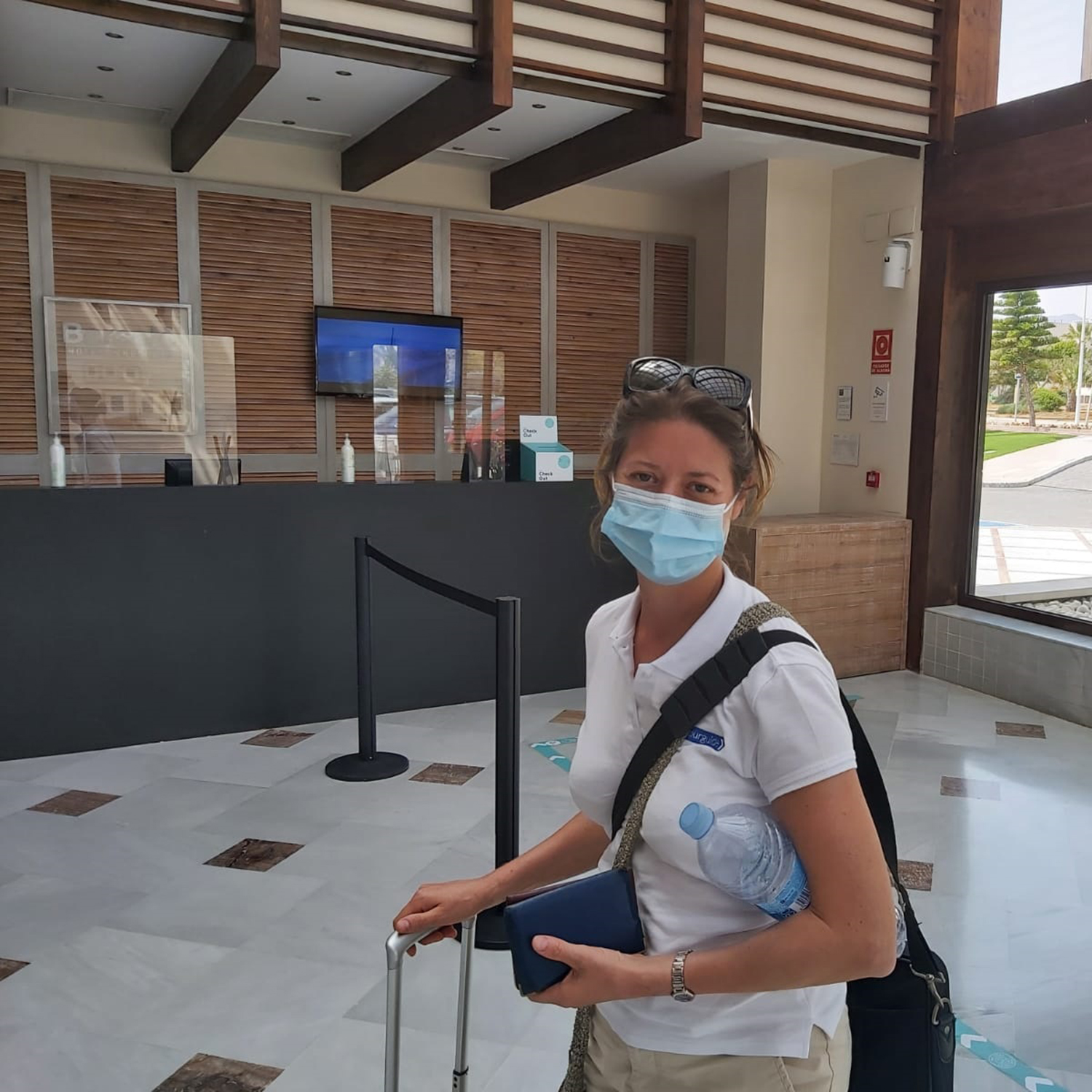 The Three Kings Fiesta in Alcoy will be celebrated on the 4th and 5th January 2020. It is reported to be the oldest Three Kings Fiesta in the world, as they have celebrated the epiphany every year since 1885! The celebrations have been declared as being of National Tourist Interest, and are certainly worth seeing.
Saturday 4th January 2020
The whole act begins on the 4th January when a Royal Ambassador rides through the streets announcing the impending arrival of the Three Kings. The ambassador is accompanied by 10 donkeys carrying the royal post boxes on their backs. The children post their Christmas Wish lists in the royal post boxes for the Three Wise Men to read and deliver the following night.
Sunday 5th January 2020
At nightfall on the 5th January, the Three Wise Men make their impressive entrance into the town on camels. Over 1,000 people take part in the parade including musicians, torch bearers and shepherds as well as the unique pageboys, known as els negres. The negres use long wooden ladders to climb to the balconies to deliver the good children the presents that they asked for on their Christmas Wish lists. To the bad children they give a bit of coal!
The first part of the parade starts at 18:00 from the El Cami and takes about 2 hours. It passes along Calle San Nicolas to the Plaza de Espana. Here the Three Kings welcome the baby Jesus and give him their gifts of Incense, Gold and Myrrh. Afterwards the parade continues for another 2 hours and follows a route along Calle de Sant Llorenç, Calle País Valencià, the María Cristina Bridge, Paseo de Cervantes, Calle Alçamora and the Sant Roc bridge where it finishes at around 22:00. 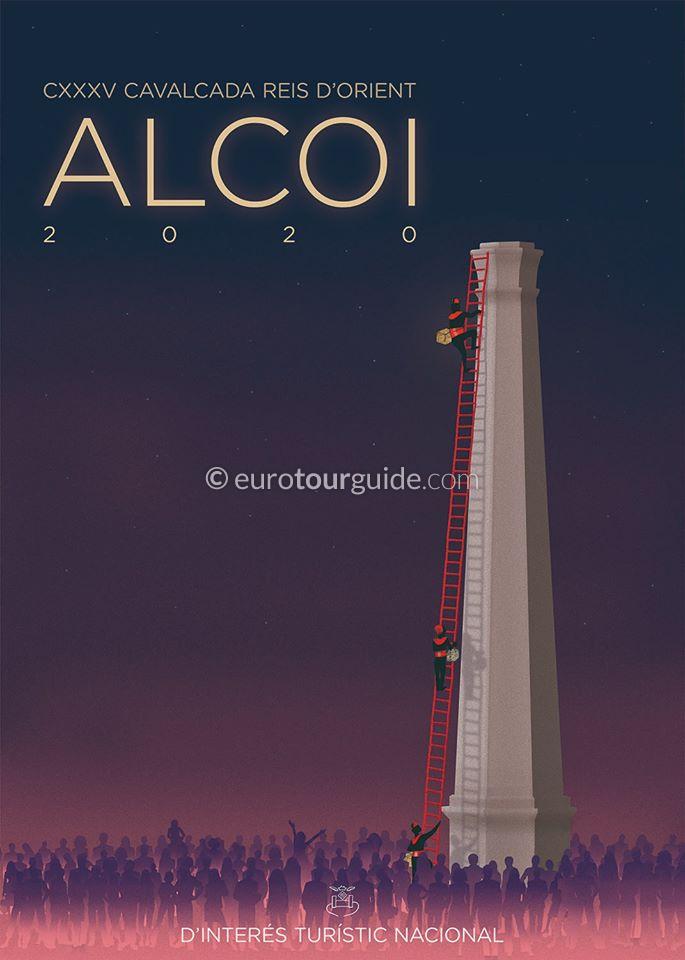